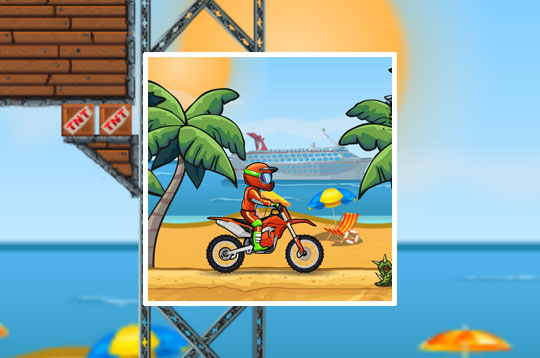 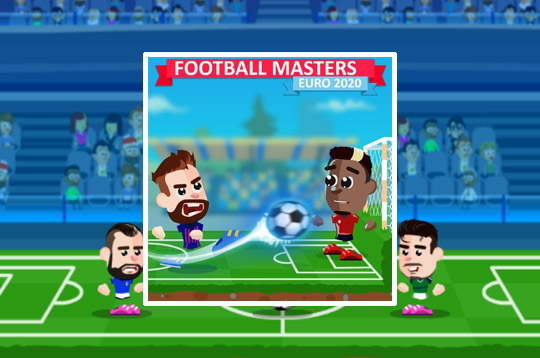 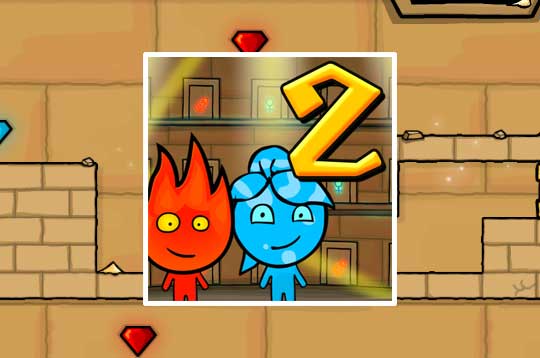 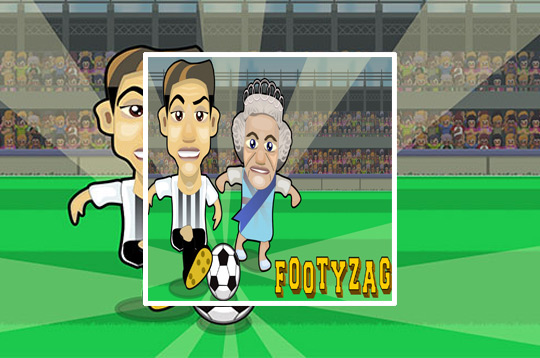 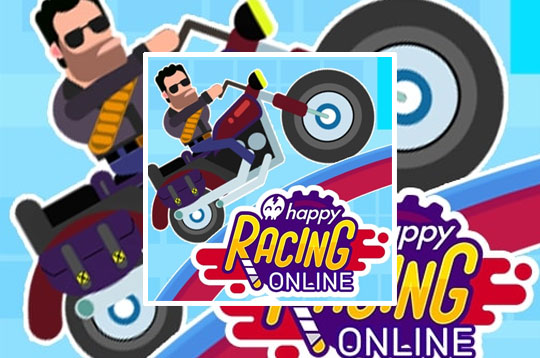 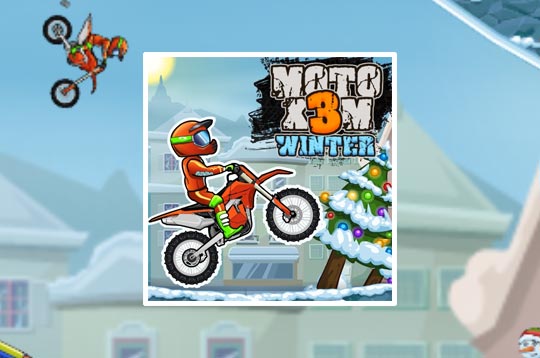 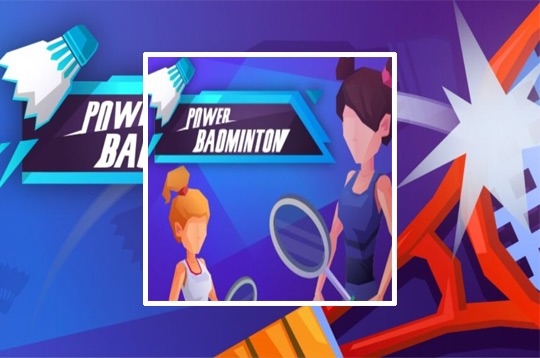 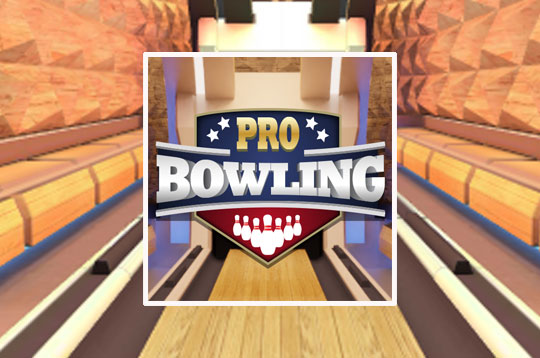 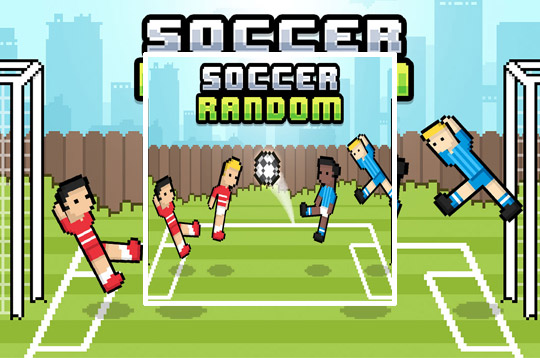 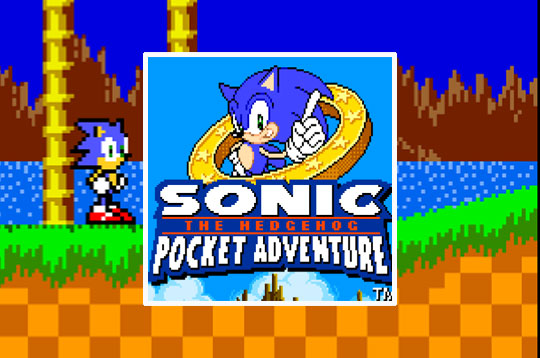 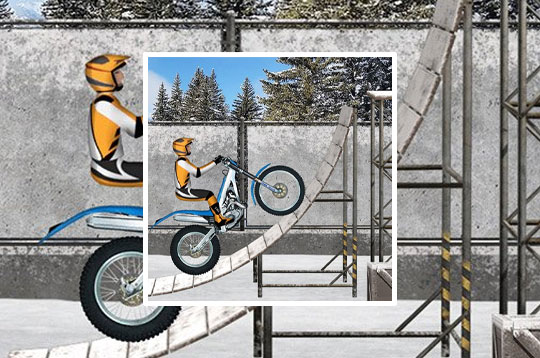 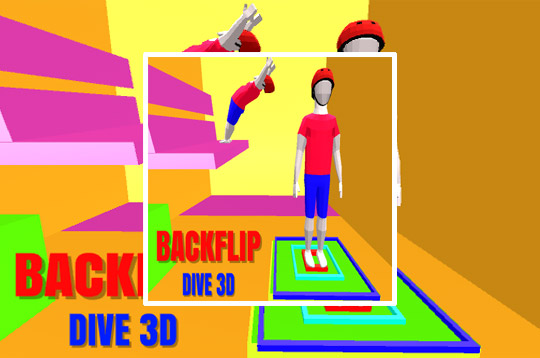 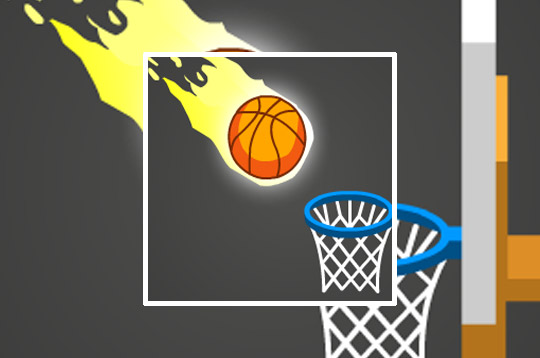 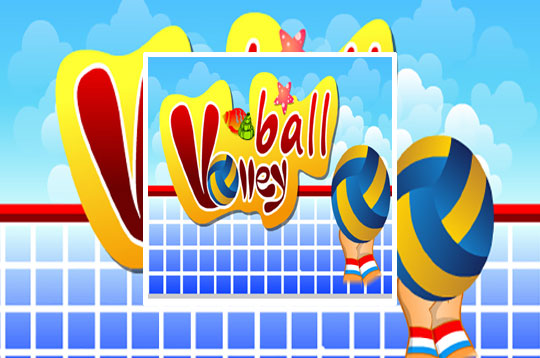 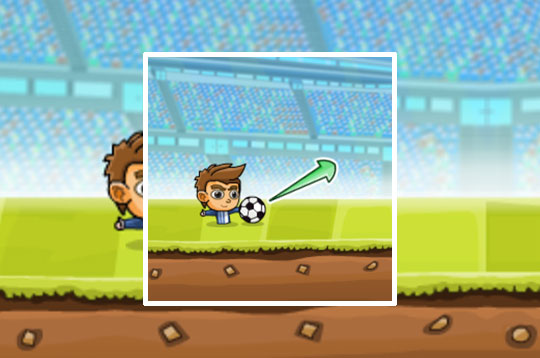 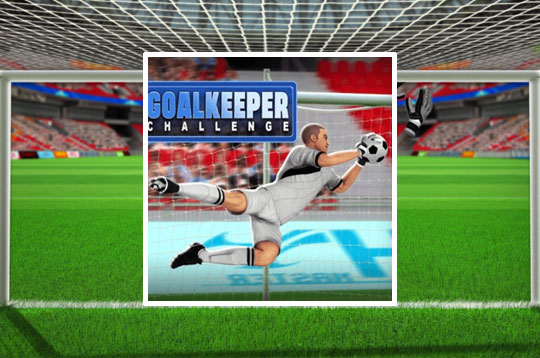 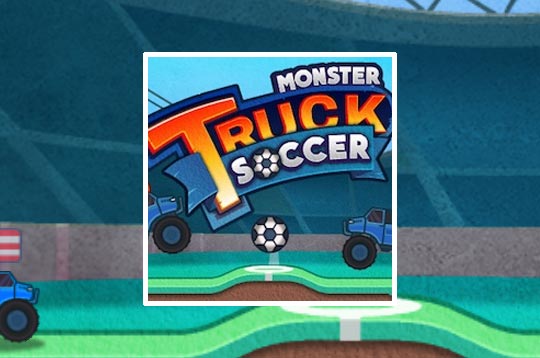 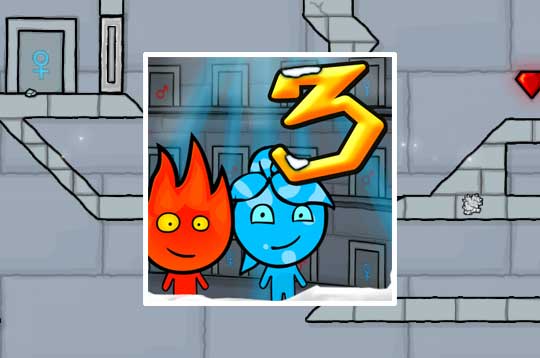 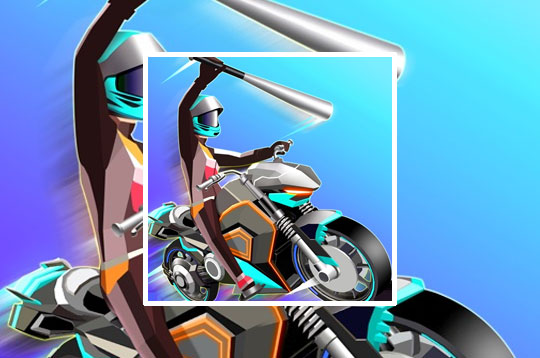 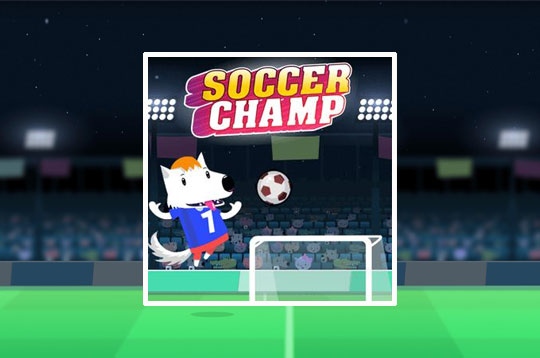 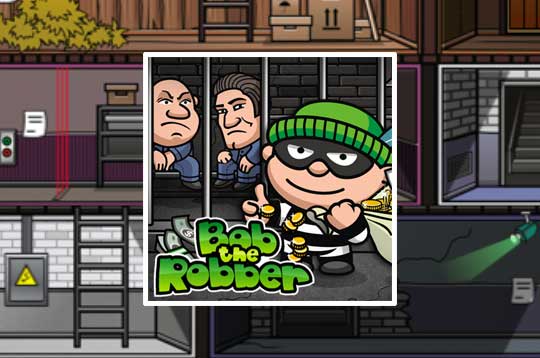 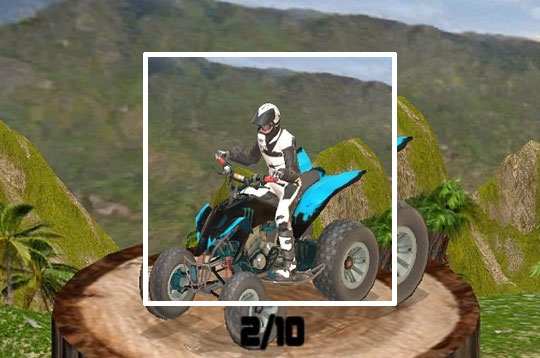 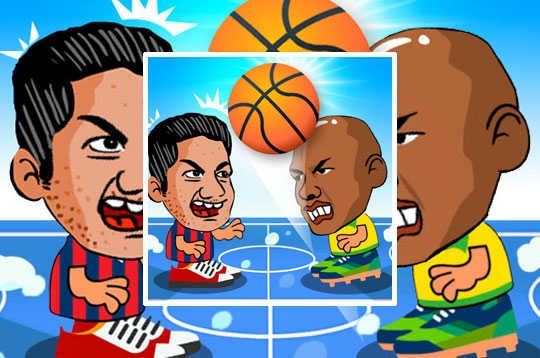 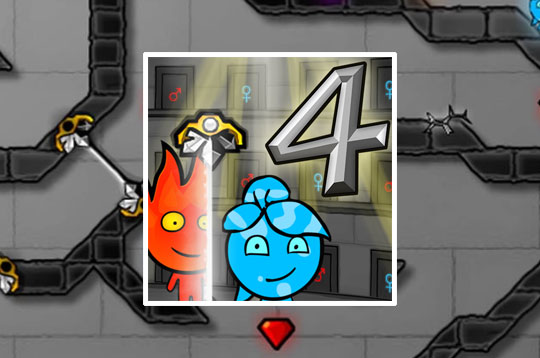 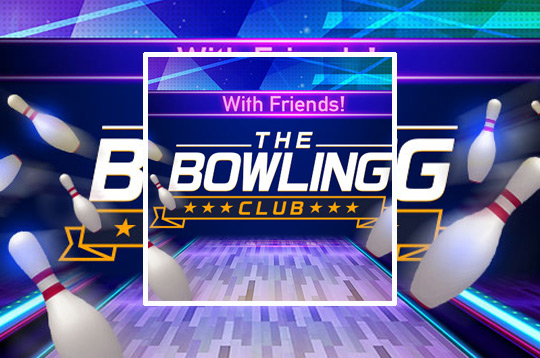 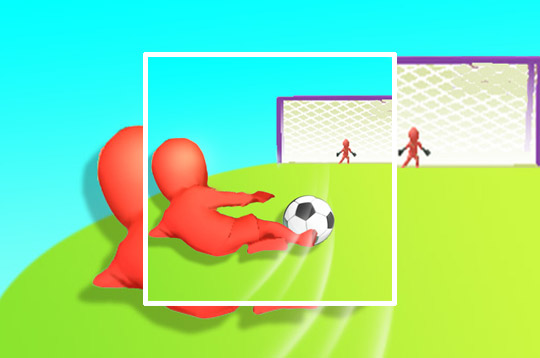 Moto X3M is a racing game developed by Madpuffers company released in 2016. In this game you will be able to face angry tracks and deadly obstacles.

Moto X3M consists of 22 challenging levels. Choose your bike and get ready to venture out and do various extreme stunts.

Gameplay is simple and fun, just use the arrow keys to control your speed and the inclination of your bike. Be very careful not to lose your balance and lose the game!

How to play Moto X3M

Here's how to play Moto X3M:

In addition, all versions of Moto X3M games can be played via mobile phone by using the HTML5 feature. They can be played on Android, Iphone, Tablets and on your computer.