With the amount of games available on the site sometimes it is difficult to choose which game is the coolest, so we decided to create a list with the most Funny Games on the portal. Take a quiz and see how many of your favorite games will be on the list.

Where does this list of Funny Games come from?

Because this is not my head and no preference, we decided to build the list based on the taste of our users. Let's choose the best games of Portuguese, Spanish and English players!

Now it is possible to vote in the most Funny Games!

A new feature we recently released on the site was the voting system, with it you assign a score of 1 to 10 for the game and this note will help to create our future lists of Funny Games. So people, if you like the game you can leave your note there!

We had another more discreet improvement in our search system, now beyond the games the system considers the categories which facilitates a lot when choosing your favorite game!

Now, go to the list of the most Funny Games!

The Portuguese-speaking public has a very varied taste, so we're going from Platform Games in the case of Super Mario Run 2 to Sports Games like Table Tennis World Tour. The Spanish-speaking public prefers Puzzle Games like Onet Connect Christmas or Cut the Rope 2 and finally the English language that has as main game Garden Tales and the Girls Games like Princess Food Court and Perfect Prom Dressup.

Good people, that's it, now the list to play each of these games you check below and do not forget to follow our social network to follow the news of the site and discover new games every day! 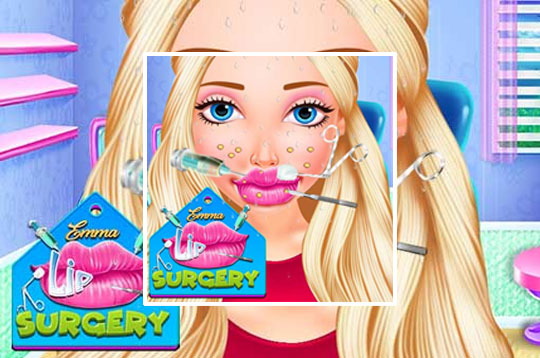 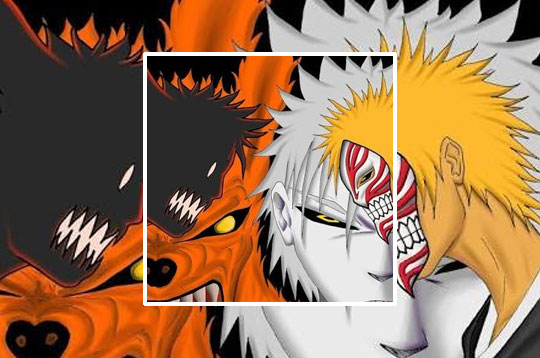 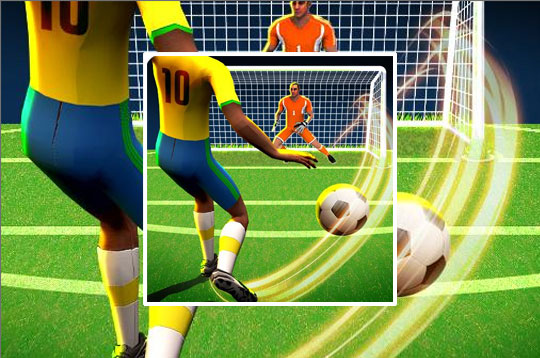 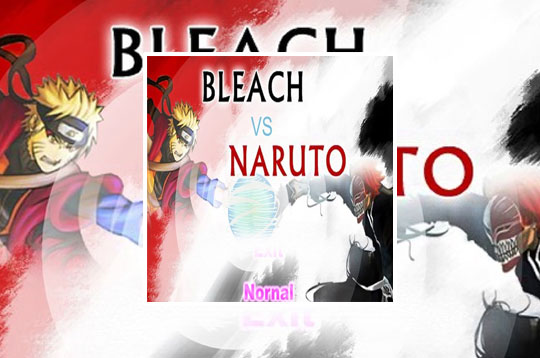 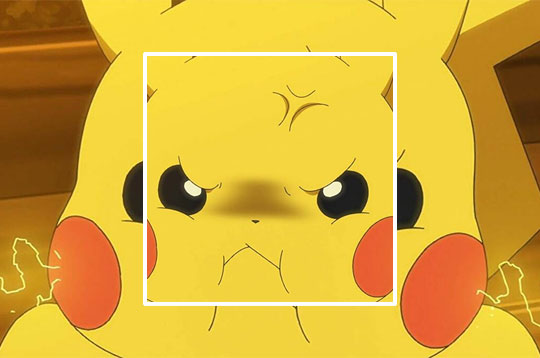 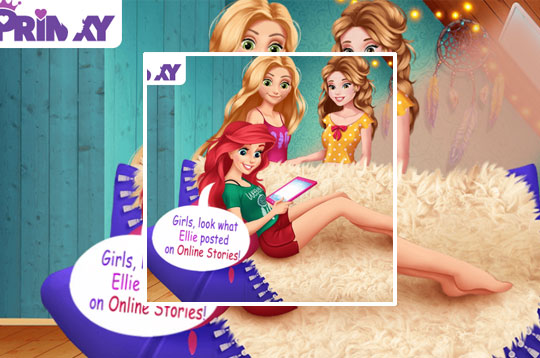 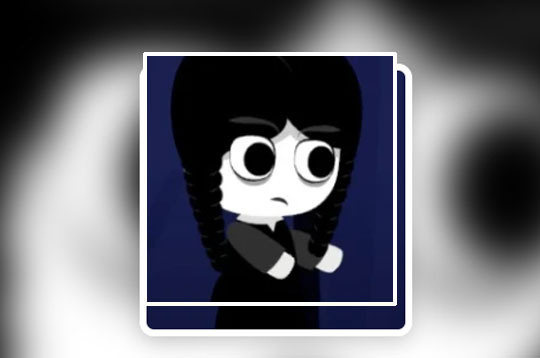 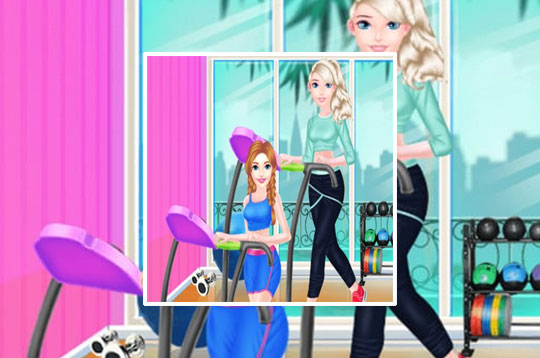 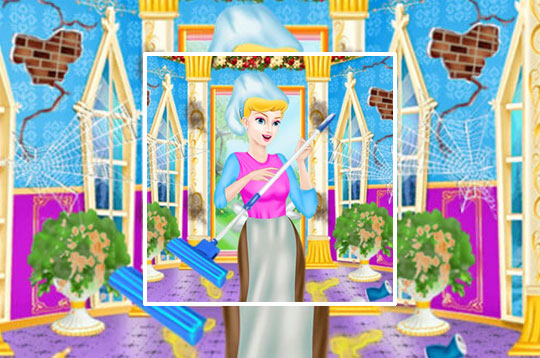 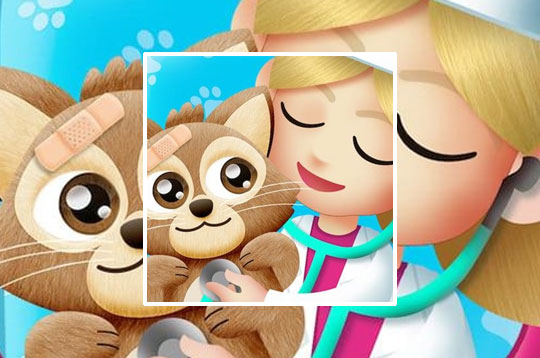 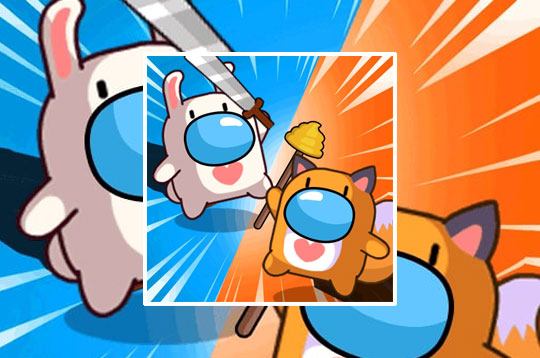 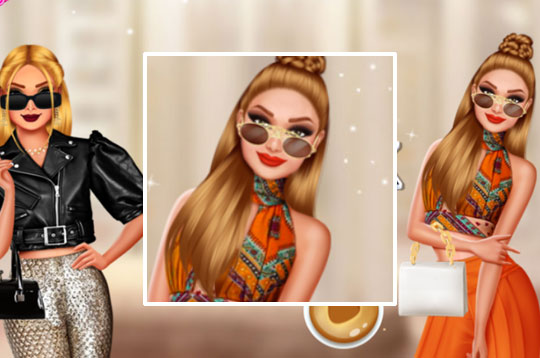