Patience is considered the most famous card game in the world and you will hardly find a person who does not know you.

Made for a single player, the game has many variations. But do you know what these variations are? What is your origin?

Well, stay with me as we are going to dive into the history of this fantastic game together and at the end of this article you will have several options of solitaire games to have fun.

The origin of the game Solitaire

If you're thinking the game came out on some version of Windows, I'm sorry, but you're wrong. We need to go a little deeper in the past.

We are talking about the 19th century, which was where the game became extremely popular in France, but its origin is uncertain and many believe it can be Germanic or Scandinavian.

For the French the game was known as “Solitaire” and it is also known in this way in the United States, so many of the online solitaire games have that name.

In our case Patience comes from the British version known as “Patience”.

Now let's go back to the 90s and 2000s to talk about the role of Microsoft Windows in this story. Patience is a classic game of the operating system, since its first versions.

And with the popularization of computers at that time, the game became even better known.

The version of the game adopted by Windows is Canadian and was known as “Klondike” and Microsoft added the game as factory software starting with version 8 of the operating system.

The object of the game is to stack all the cards in sequence grouped by suit. And to play you will need a complete deck of 52 cards. The structure of the game consists of 4 elements: foundations, batteries, stock and disposal.

There are 4 foundations (top right), with each foundation accepting the cards in ascending order and with the same suit. Only the top card can be moved.

There are 7 in all (bottom). The cards in the piles must be arranged in descending sequence and with alternating colors. They can be moved around in groups. The blanks are intended for the King or for groups of cards with the King as the highest card.

It is located in the upper left corner. Click to have one or three cards turned over on the discard. When all cards are turned, they will be grouped together for use again.

When disposing, which is located next to the stock, only the top card can be used, both in foundations and in piles. The game has simple rules that is why it is so addictive, but some people always look for an extra challenge and that was what motivated the creation of new variations by everyone.

These variations increase or decrease the difficulty of the game, so new and experienced players can challenge themselves by playing solitaire.

More traditional game mode. The probability of winning is 80%;

Only one card is turned at a time from the stock, which makes the game easy, that is, not much planning is necessary.

It is the most challenging variation. The chances of winning are low;

Three cards are turned at a time from the stock, however only the top one is accessible;

Although it is more difficult, on average, the game ends faster, as it is very common to finish the available moves.

This is probably the most well-known variation of the game, and got its name from the fact that the spider has 8 legs and the game has 8 foundations.

It also won its computer version and is one of the most played games to this day.

Unlike the original version, to play this variation you will need two full decks (104 cards).

And your objective in Spider Solitaire is to build all 8 suits ordered from the King to the Ace in the Stack, each of which is automatically sent to a foundation once it is completed.

The structure of the game also changes and you have only 3 elements: foundations, piles and stock.

There are 8 foundations (top right), each foundation being used to maintain a complete suit construction.

The Stack consists of 10 unmarked columns, arranged horizontally on the screen. Each column contains a vertically stacked stack of one or more cards face up or is empty, depending on the current state of the game. This is where most of the action takes place during the game.

In the upper right corner is our Stock. At the beginning of the game, there will be 5 piles of cards face down and each pile contains 10 cards. When necessary, the player will click on the stock and the stack to the right will have his cards dealt one per column.

How to play over the Internet

Now that we know everything about Solitaire, it's time to test what we've learned so far. Therefore, we have separated a collection with the best solitaire games here on the site for you to have fun and try all its variations.

Just choose a game from the list below to start playing. And if by chance you want to switch games, you can go back here in the article and choose another one. 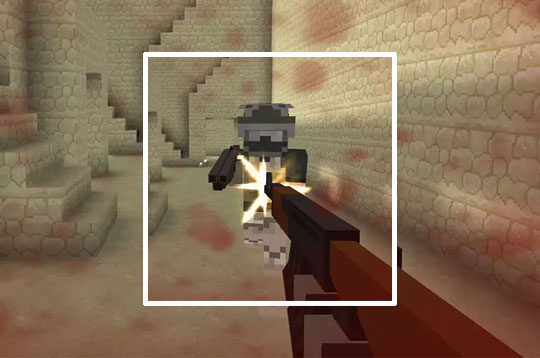 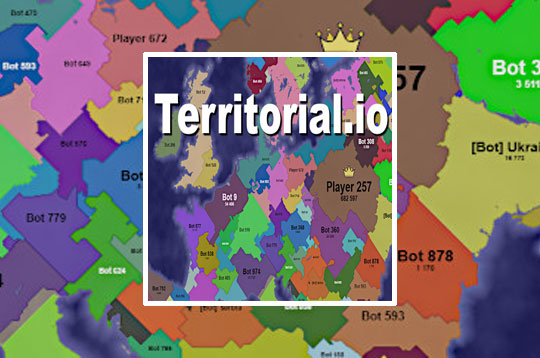 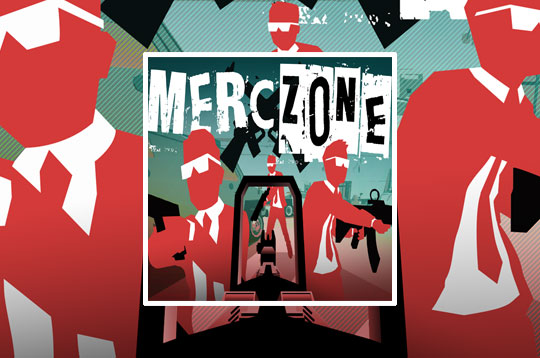 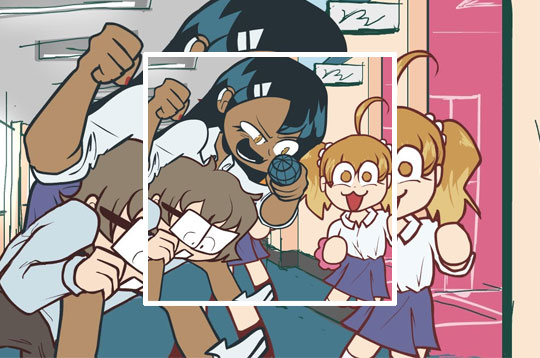 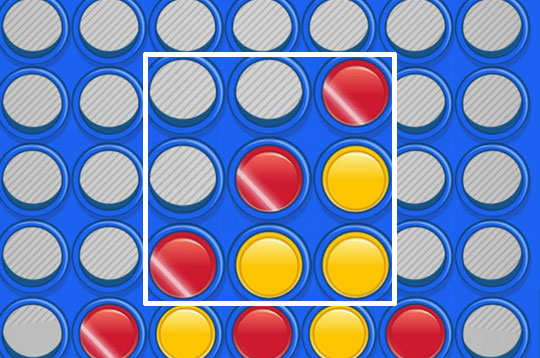 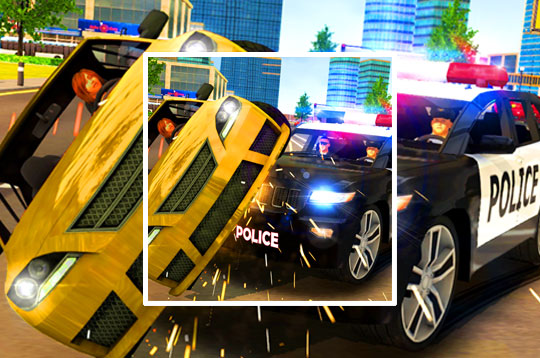 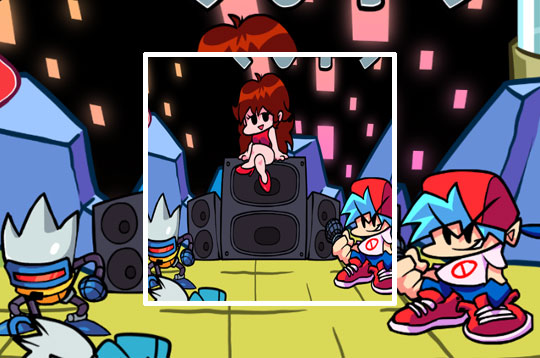 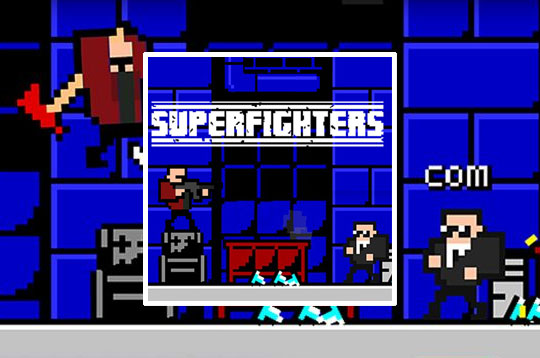 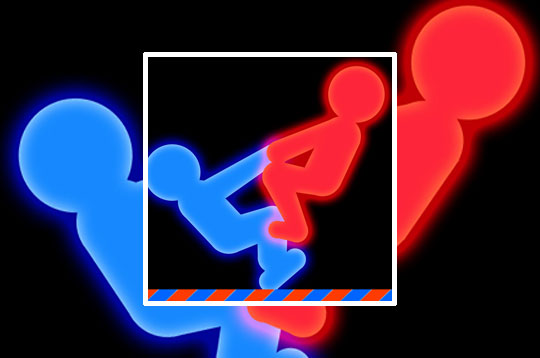 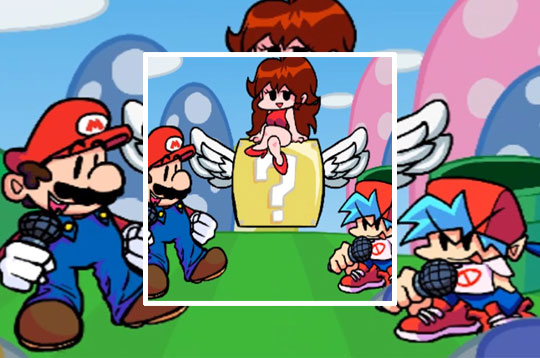 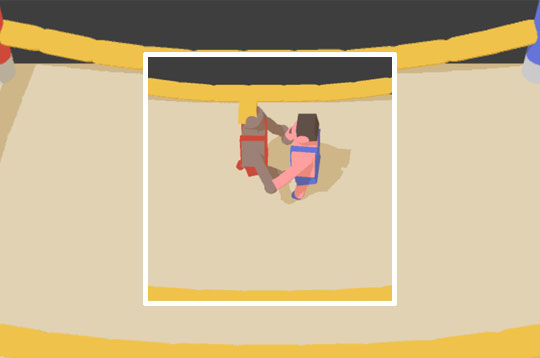 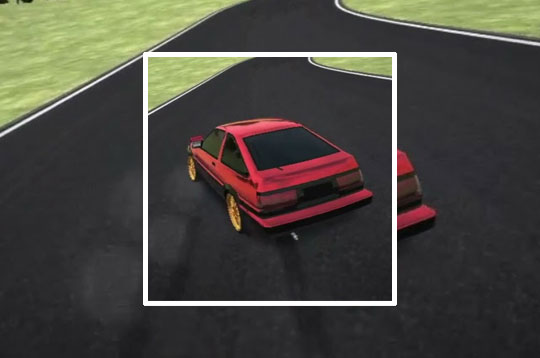