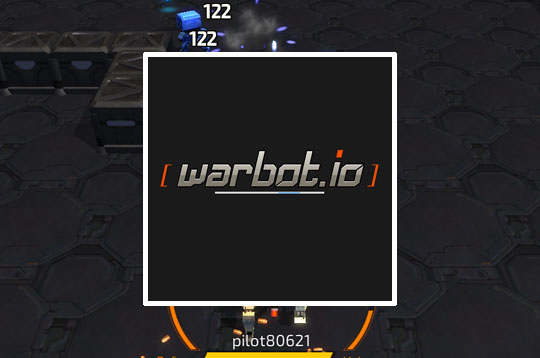 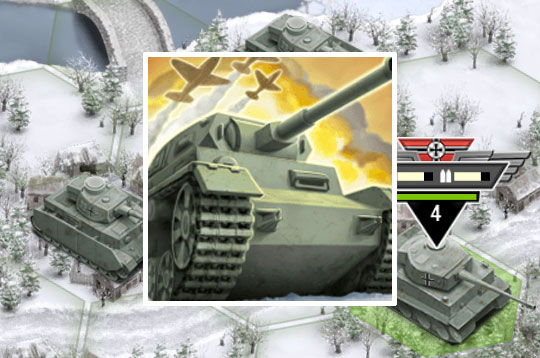 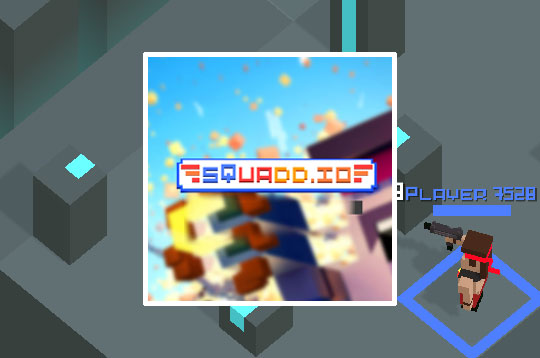 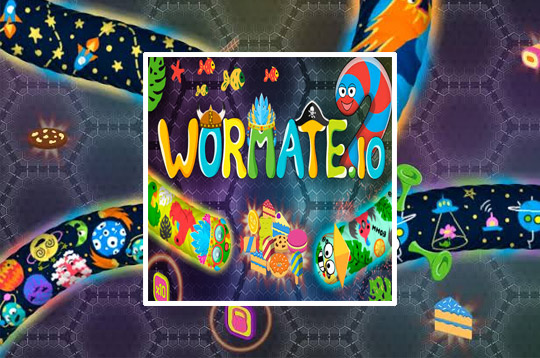 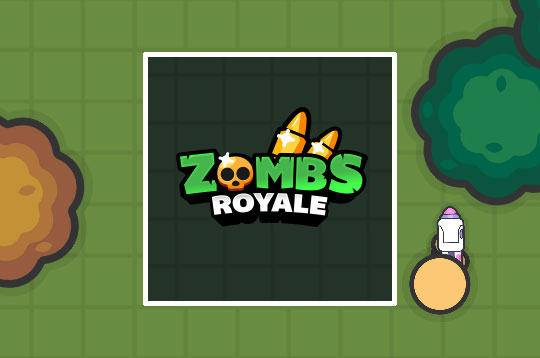 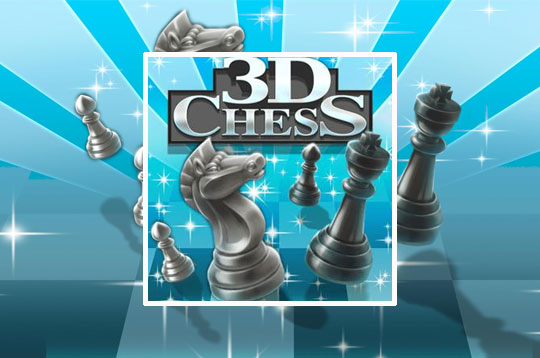 Wormate .io is a multiplayer game inspired by the game Slither .io. Your goal is to enter a large arena with several opposing snakes to delight in various tasty foods along the way. Eat all the candies, cookies, crackers and cakes to become the biggest snake in the game.

Run fast among the opposing snakes to trap them and eliminate them from the game. In the Wormate .io arena you will also find special skills that helped you evolve faster in the game, so watch out!

Reach the best score in the world ranking by surviving the most against all online opponents from around the world! 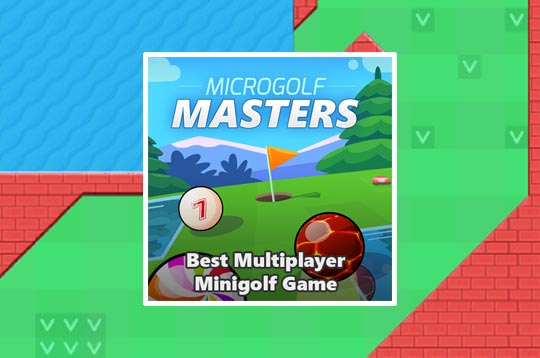 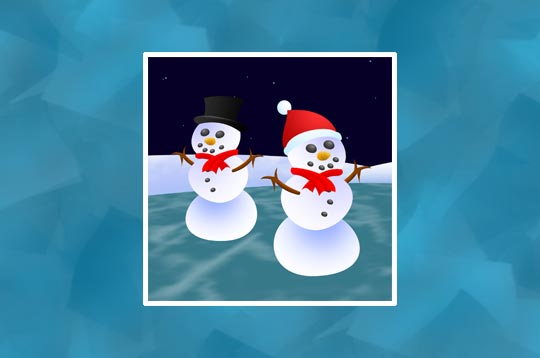 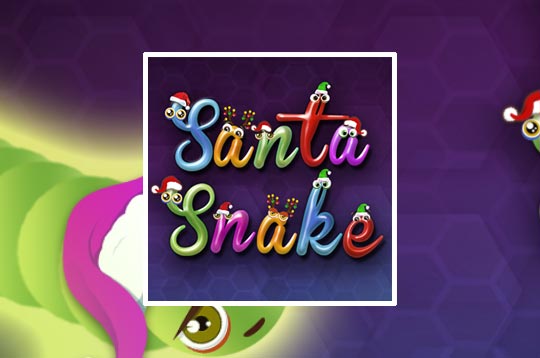 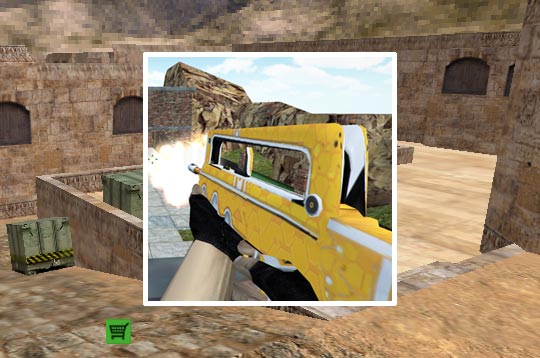 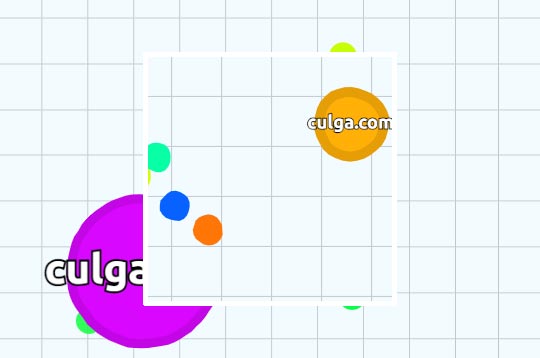 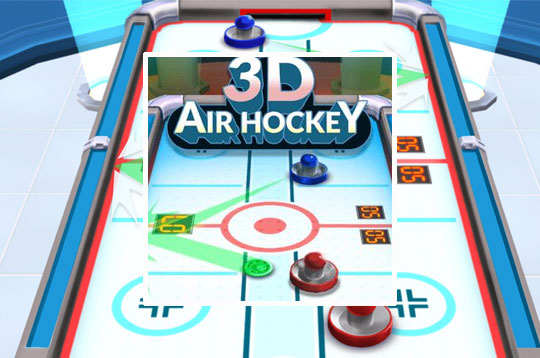 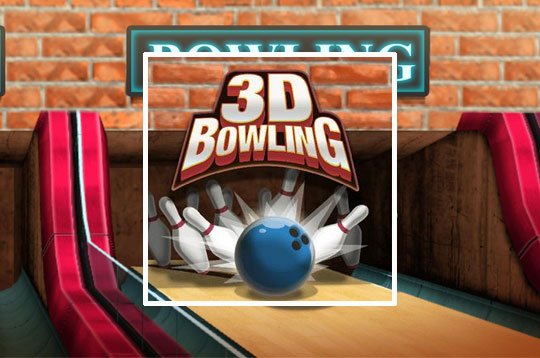 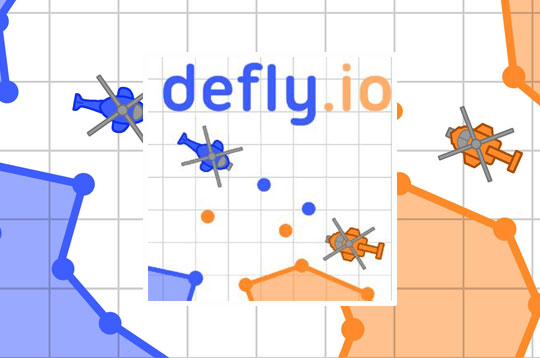 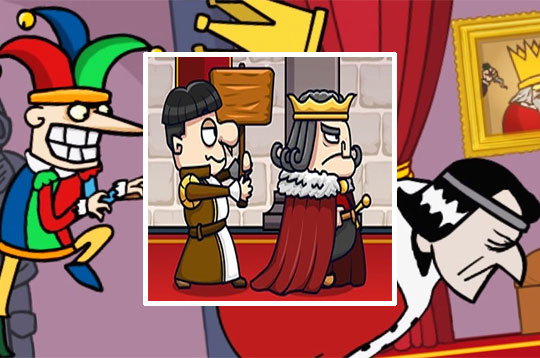 Murder: To Kill or Not to Kill 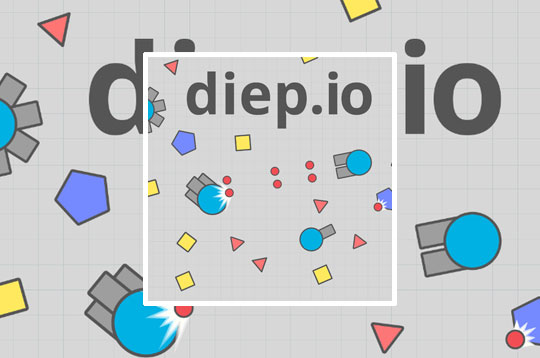 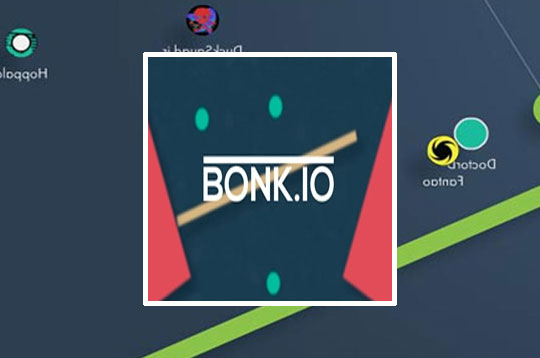 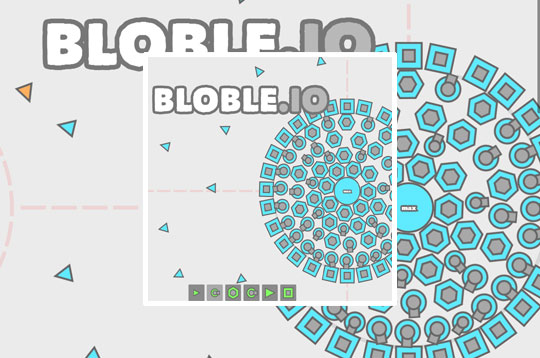 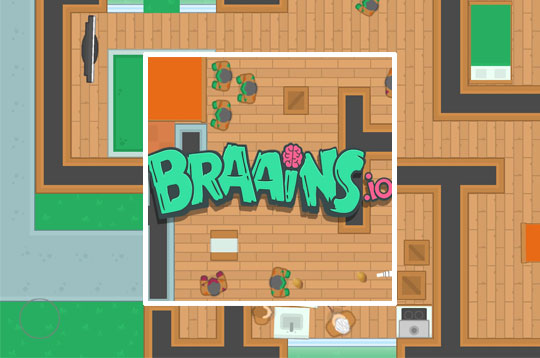 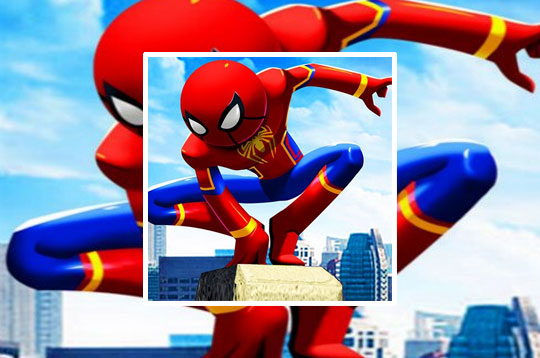 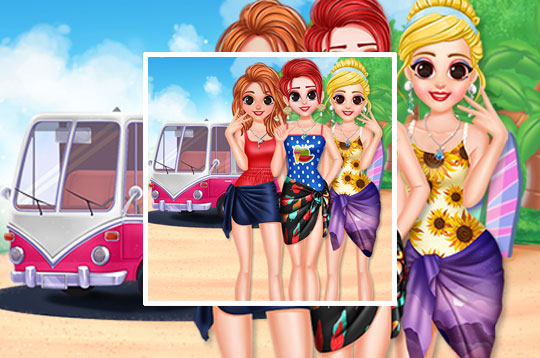 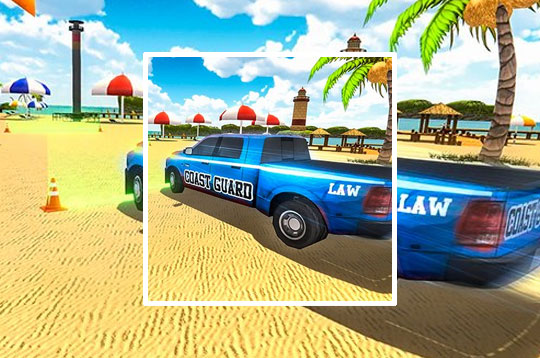