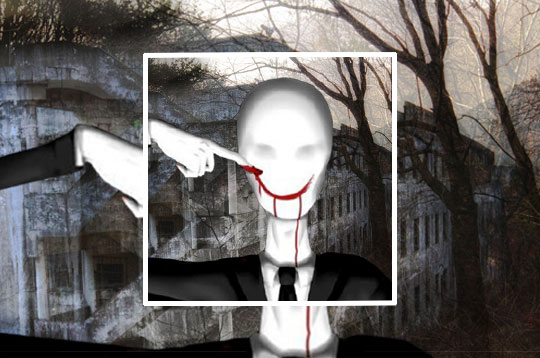 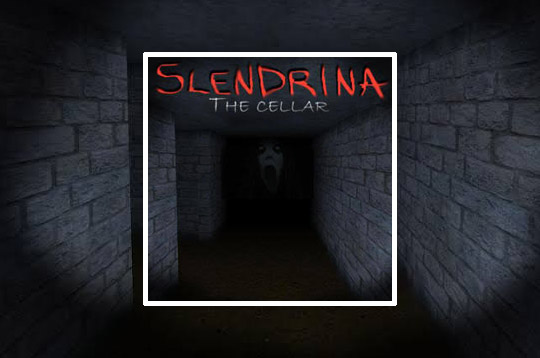 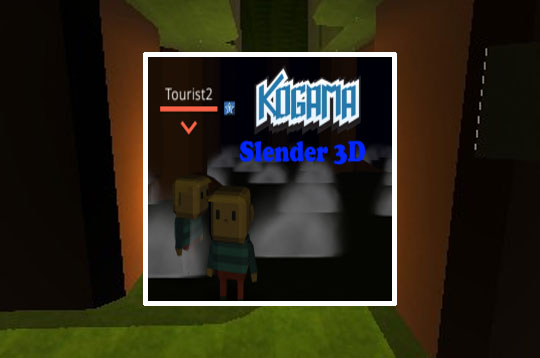 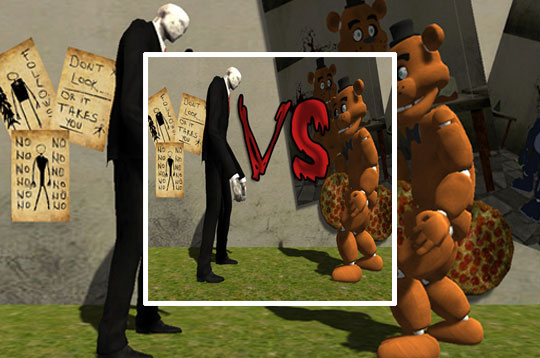 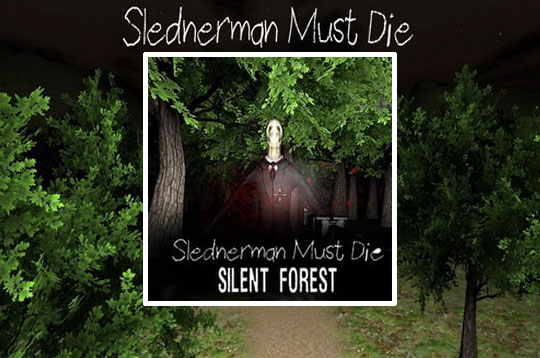 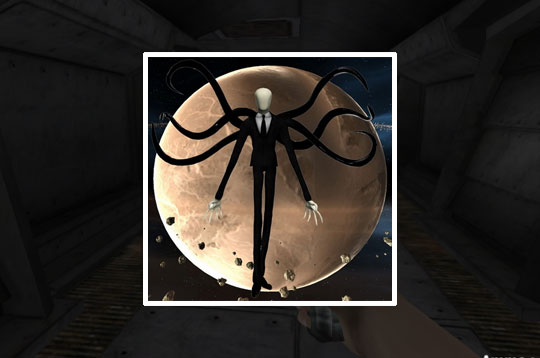 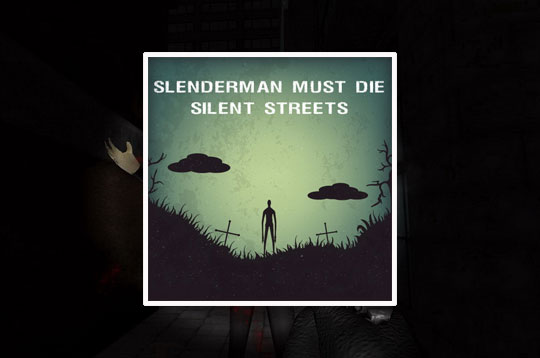 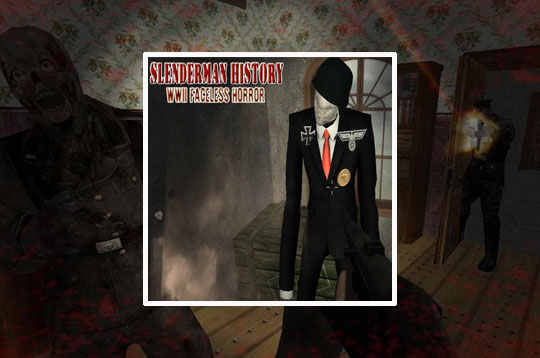 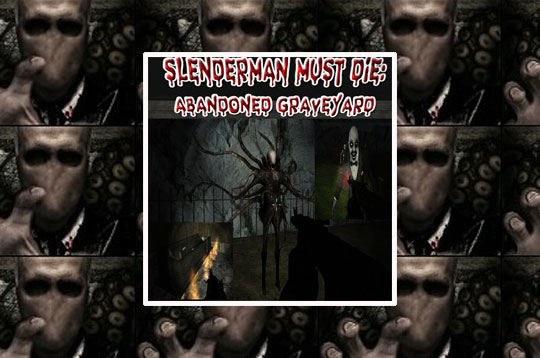 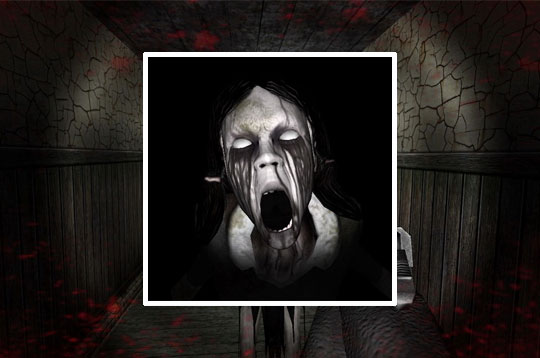 Slendrina Must Die: The House 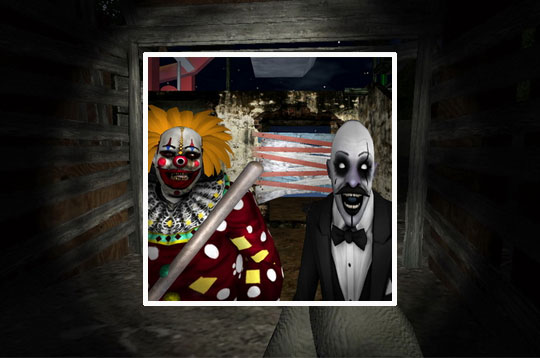 Slenderclown: Be Afraid Of It!

Slenderman is a fictional supernatural character created by Eric Knudsen on a forum called "Something Awful" in 2009 as an internet meme.

He is a thin, tall man with a frightening, expressionless white head in a black suit. There are several Slenderman games already created in the horror category, with the role of persecutor and kidnapper.

What is the legend of Slenderman?

The character is inspired by a haunt that appeared on the "Something Awful" forum in 2009.

Where does Slenderman live?

According to theories, the character's weaknesses are fire, strong light and water.

What does Slenderman do to people?

In the story the character erases the memory of his prey, causing hallucinations and despair.

Have fun right now with the best Slenderman games, which are: 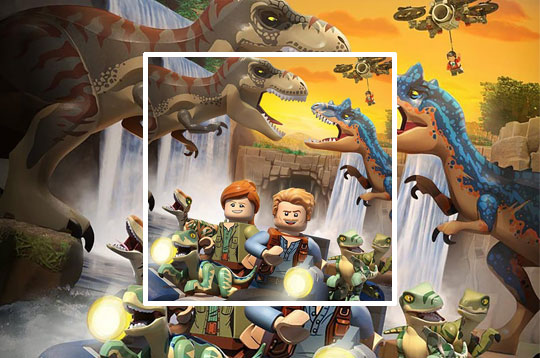 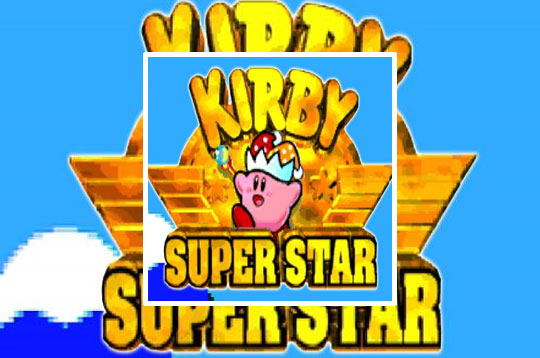 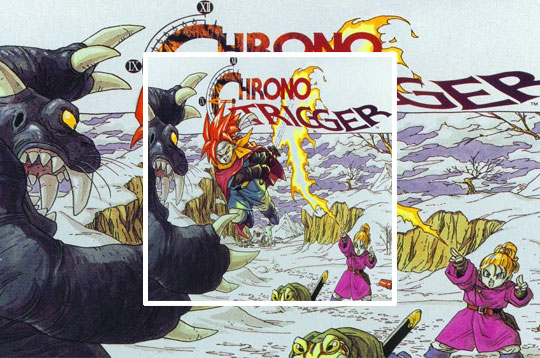 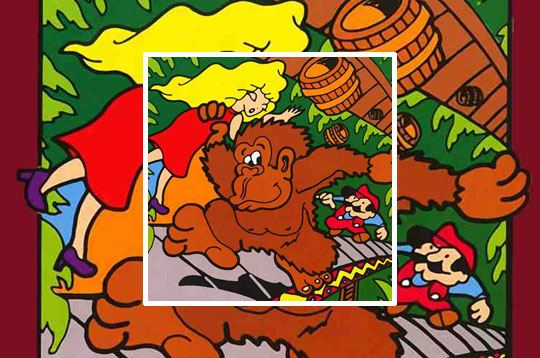 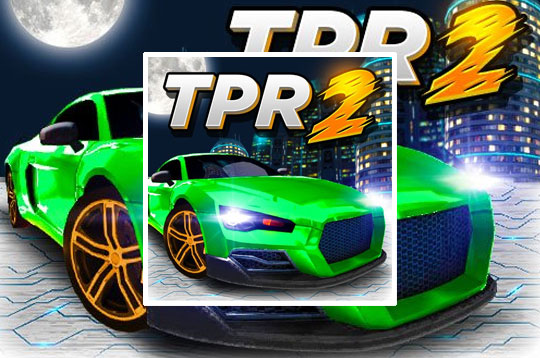 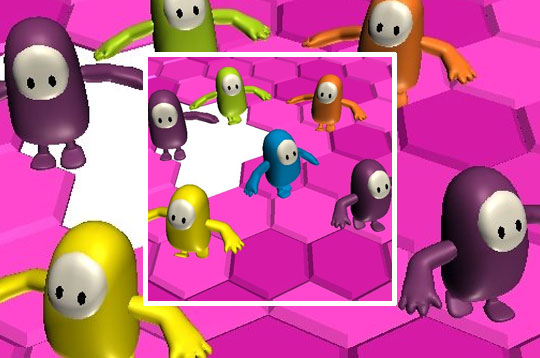 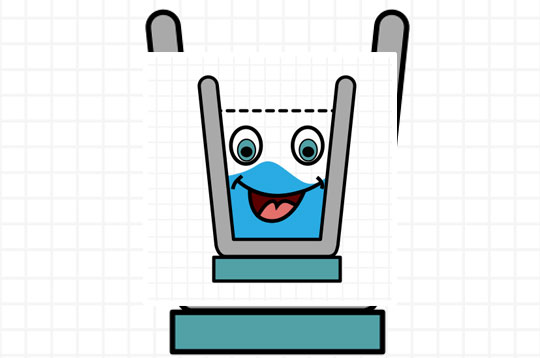 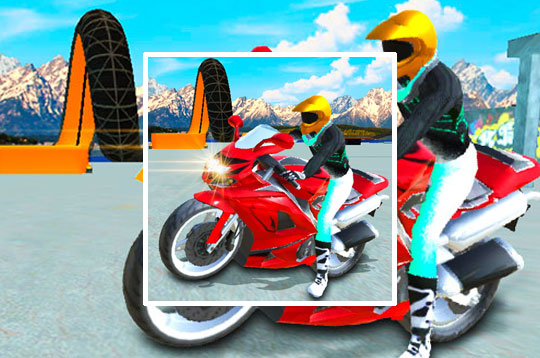 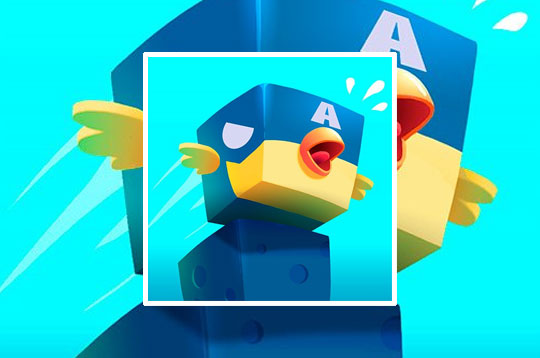 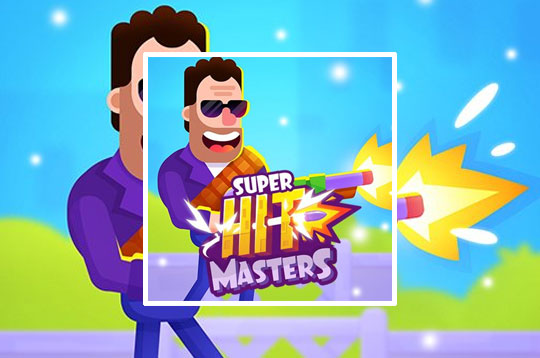 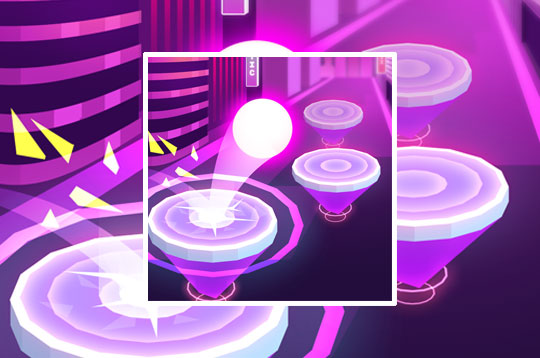 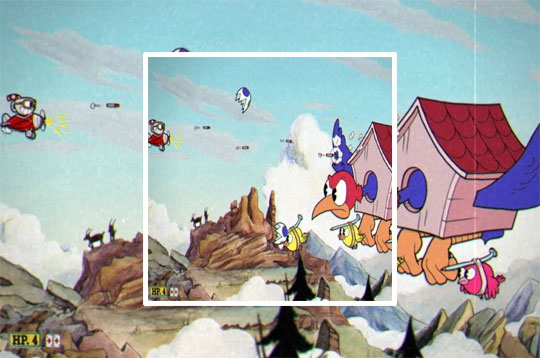