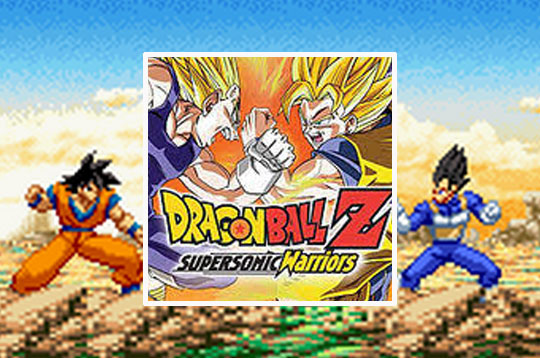 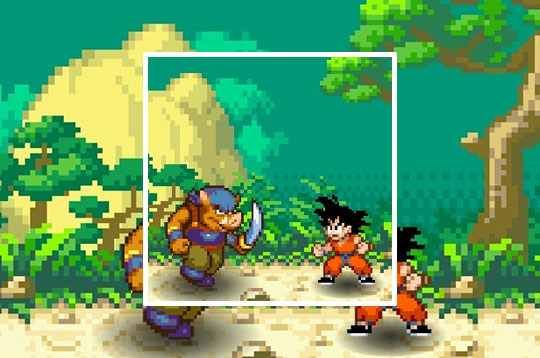 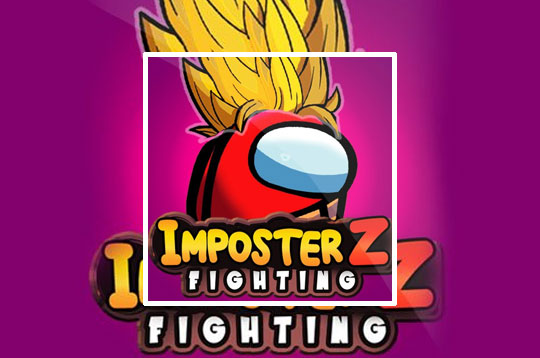 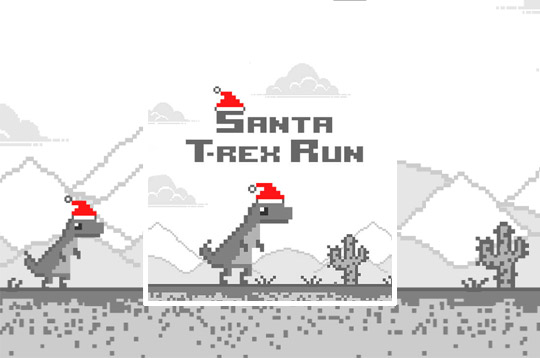 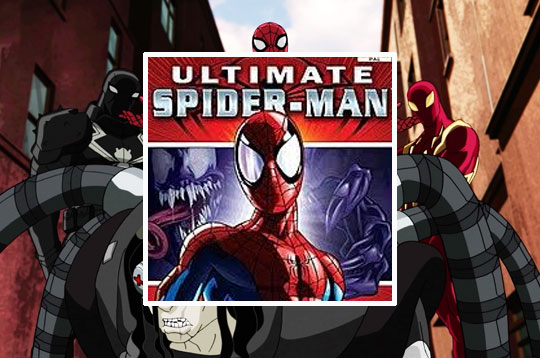 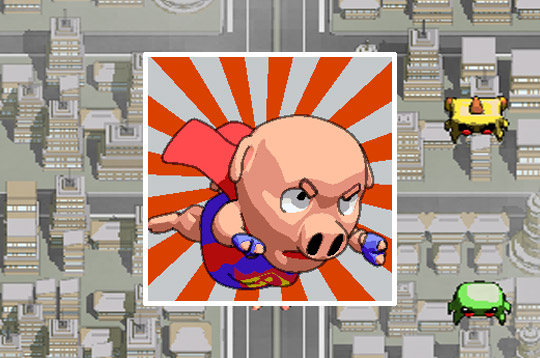 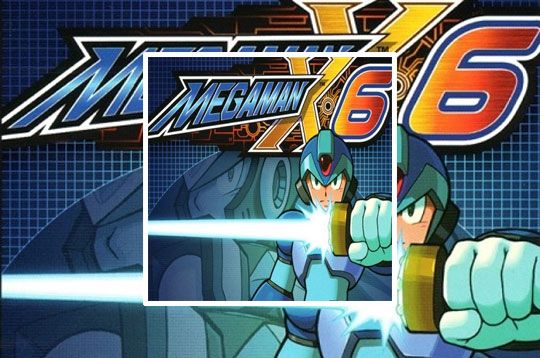 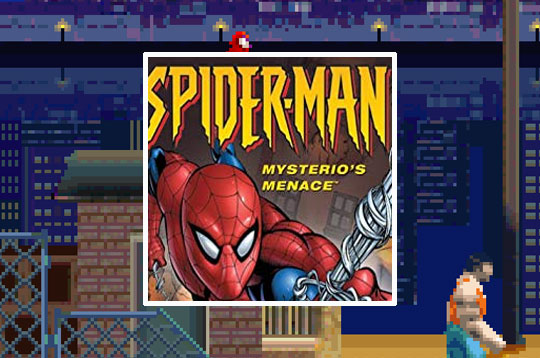 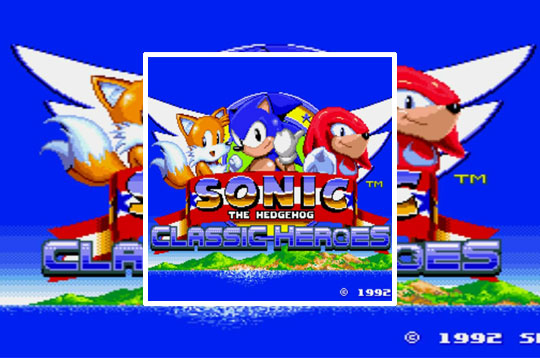 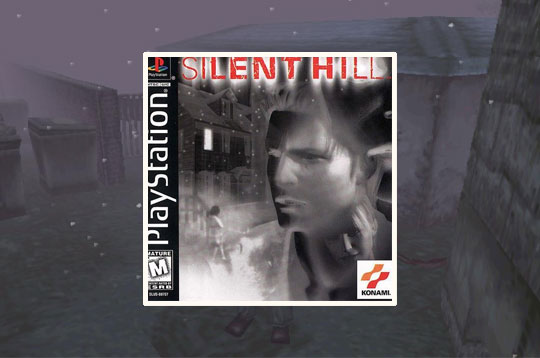 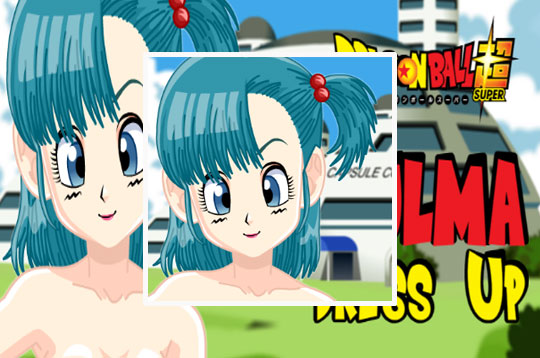 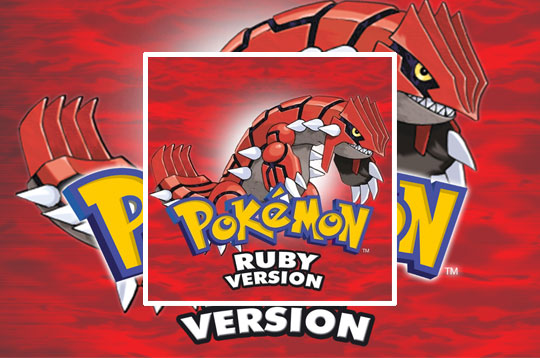 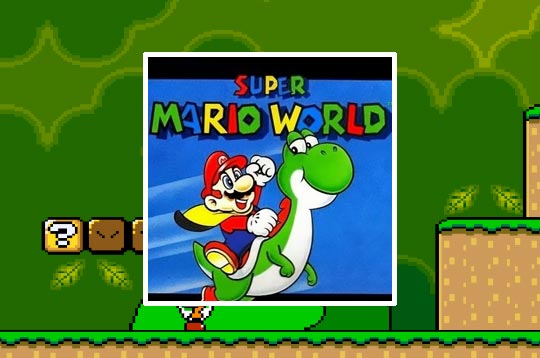 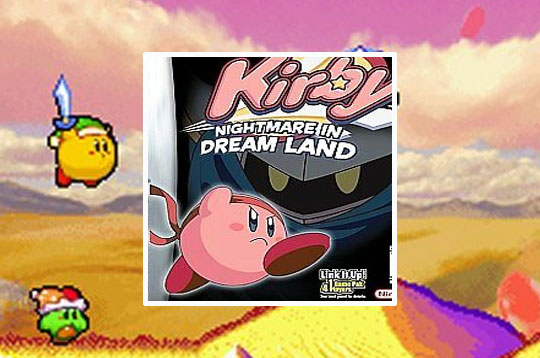 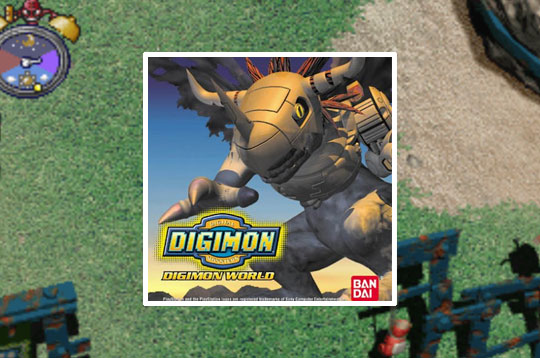 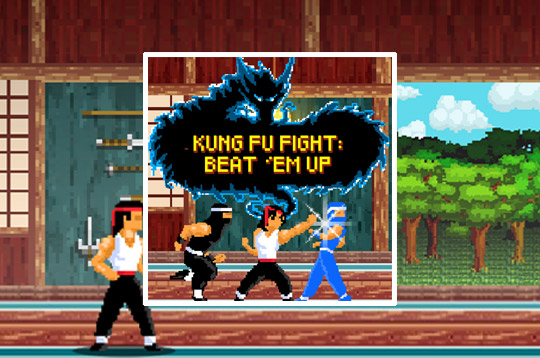 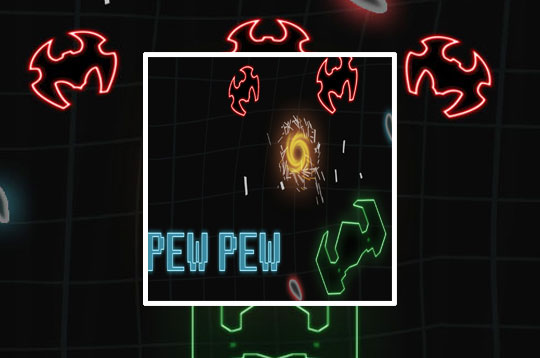 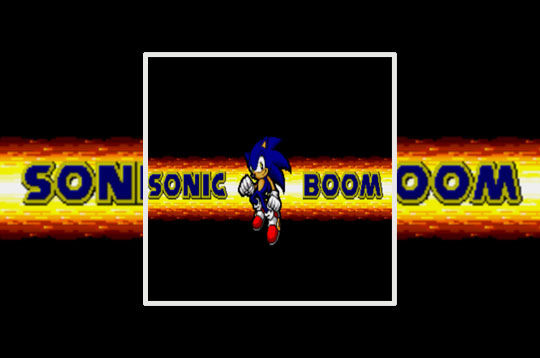 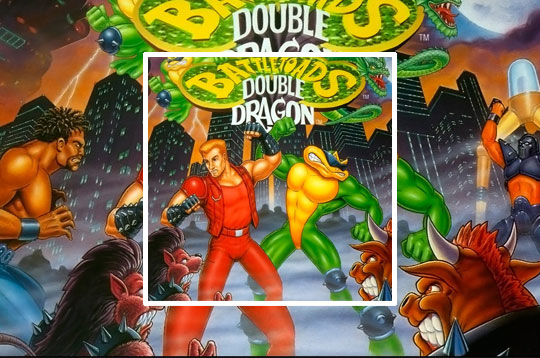 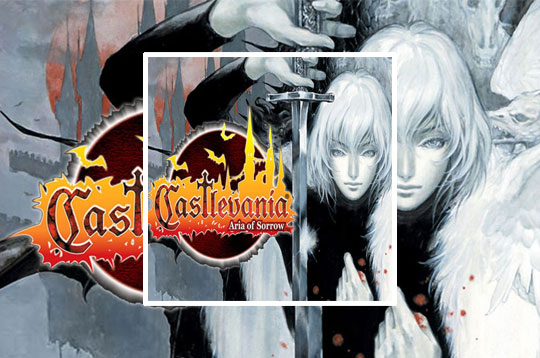 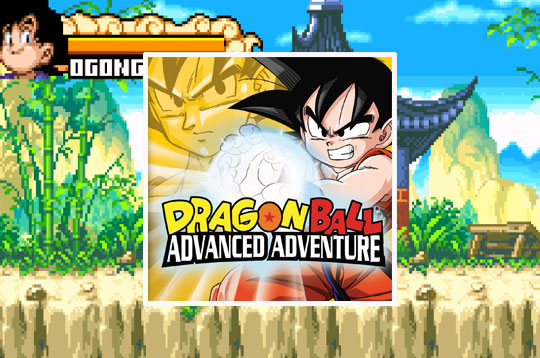 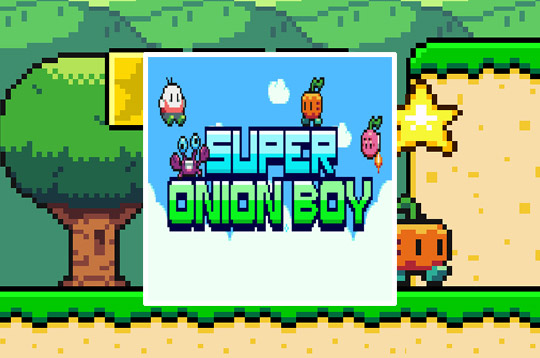 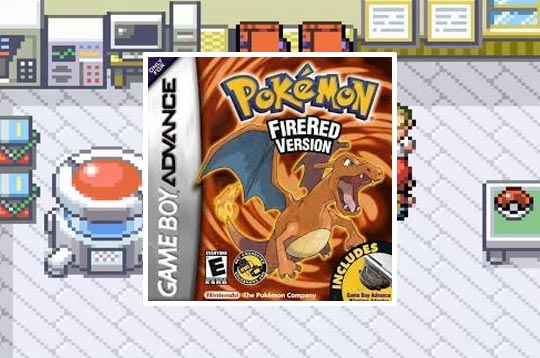 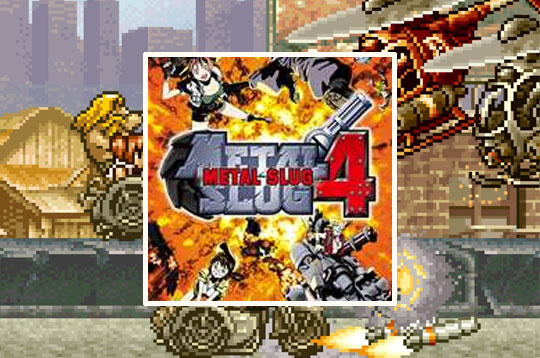 There are several game modes including Story Mode and various characters from the story like Son Goku who is the great protagonist of the anime and also Son Gohan, Piccolo, Vegeta and the villains of the series like Cell, Freeza and Dr. Gero.

Show that you are a great fighter by defeating all your opponents in an intense and exciting fight!

So don't waste any time and play Dragon Ball Z: Supersonic Warriors right now in our game collection! In addition, there is no need to install applications on your computer.