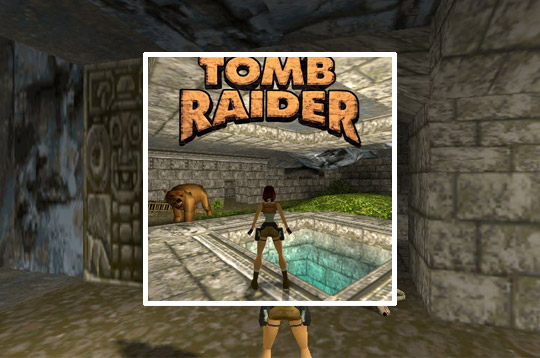 Lara Croft is the main character of Tomb Raider, considered one of the most adventurous heroines in the gaming world is very beautiful, athletic and intelligent. As an archaeologist she ventures into ancient tombs and ruins in search of valuable artifacts.

The character Lara Croft first appeared in 1996 on Tomb Raider and has gained a lot of fans of games from around the world. In addition to games the character has also been included in several series and movie films.

Your games aim to survive all traps in dangerous places and unravel all mysteries by finding hidden treasures and puzzles. Your enemies include zombies, supernatural creatures, dinosaurs, rivals among others.

And are you ready to face big adventures with Lara Croft Games? So waste no time and play now! 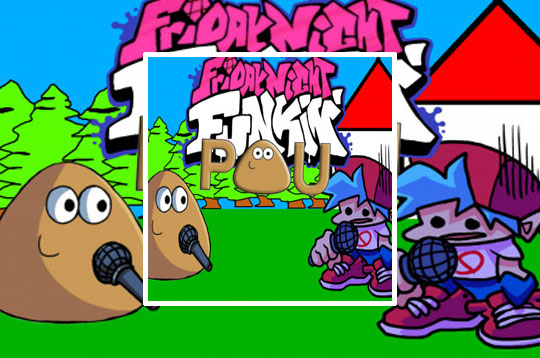 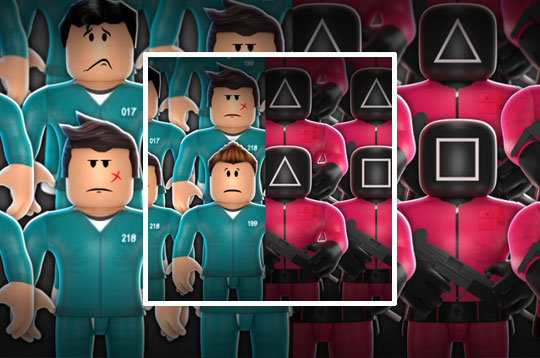 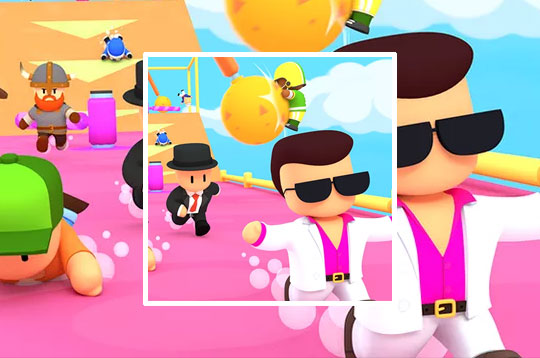 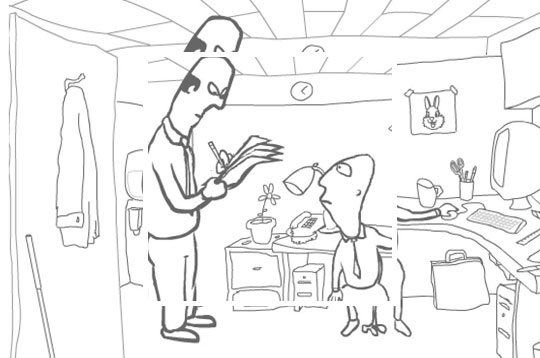 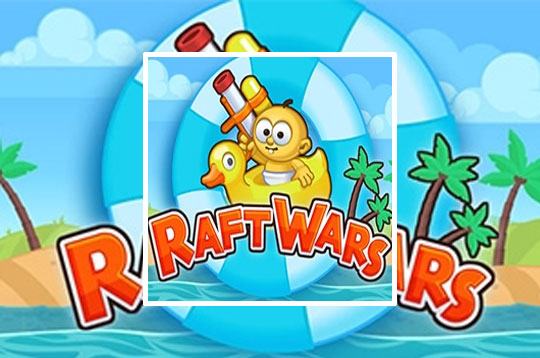 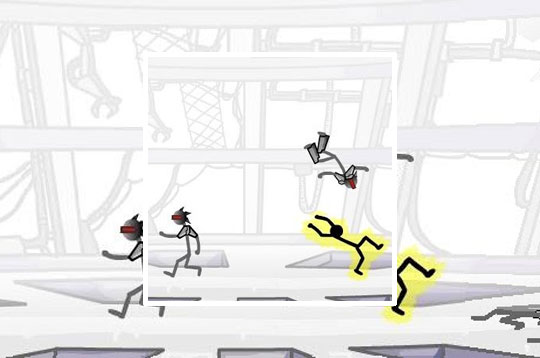 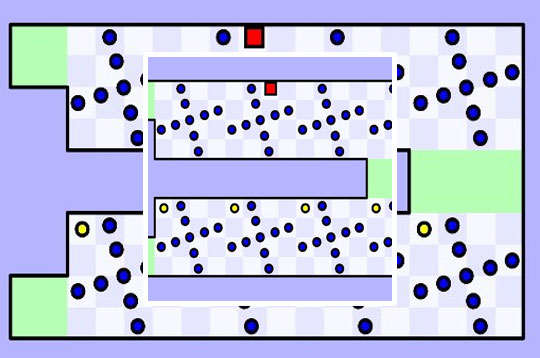 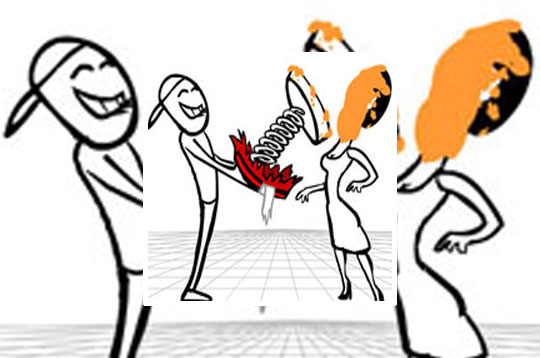 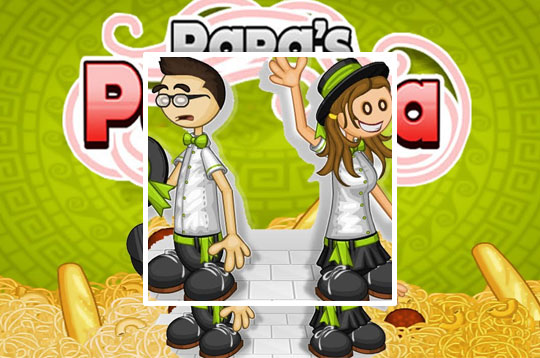 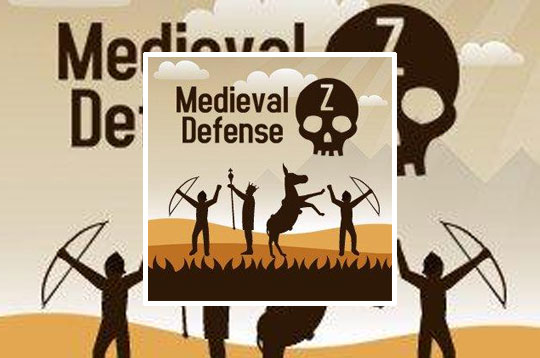 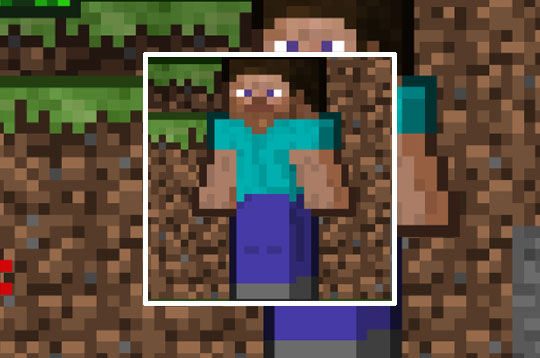 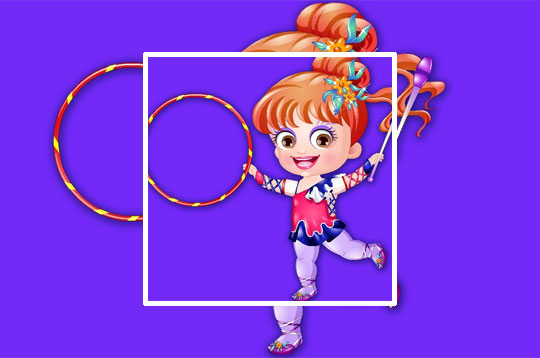