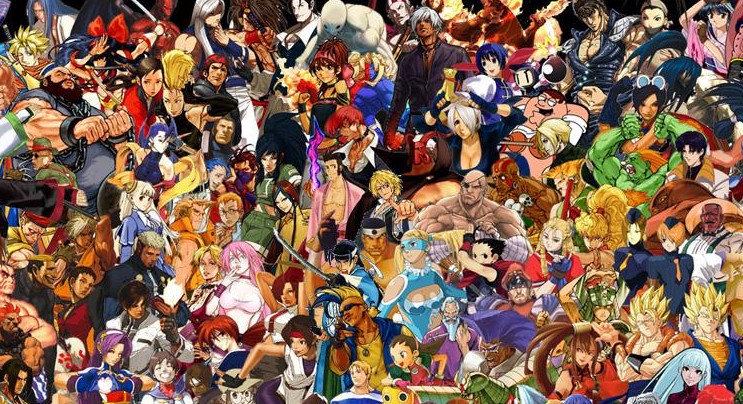 Today the Games are part of our day to day life, we play on our computers, cell phones or on our tablets. That way they are with us all the time, either as a form of hobby, as a form of work (which is the case of many youtubers) or in major competitions where there are professional players. The games changed people's lives and in this publication called "360 Games" I want to approach the games in a general way, so go there!

The electronic games are a lot older than many people think, older than me or even you who are reading this post. Even though there are other older consoles, the popularization of electronic games began with the Atari console in the 80's and his most famous game was Pac Man, a game that is popular even today.

Between mistakes and hits Atari got people to have their own consoles and could play in their homes, at the time was very common arcades. Soon after this period we had another console that marked the season, Nintendo Nes.

With better graphics quickly Nintendo Nes became a fever and had great titles like the famous Super Mario Bros and Legend of Zelda.

At that time Internet was something rare then to play only via consoles and this was followed by the 90s. Other big consoles were launched like the Super Nintendo, Mega Drive, Playstation and Nintendo 64.

A great difficulty of this time was to get new games, because they were often only available in the big centers, those who lived in the interior of the states had a very limited number of games. At that time ecommerce was not popular.

360 Games: 2000s and the Popularization of the Internet

The 2000s brought another revolution in the world of games, with the popularization of the internet due to the more affordable cost, many people started to have internet at home and now online games have become a reality, it was already possible to play online games with friends through of the internet and if we think nowadays it is almost a must all the new releases are Multiplayer Games.

Then began to emerge many sites that offered many online games that you could play without having to pay anything, just the internet. And what was the advantage? You had access to all new games released. The online gaming market has begun to strengthen and new games are launched every day and the categories are the most varied, ranging from games of race, games of reasoning or puzzle to action games or shooting games.

With the evolution of technology there are many amazing online games that can be played without you having to download anything, so let's leave a list with the best online games so you can have fun, whether alone or against other players around.

And do you know our role in all this? We want to make available the best games ever well organized so you can have fun with your favorite game and still have the opportunity to discover many other fantastic games on our site. We are happy to build a site for our users, so we take care of every detail of every game, from your selection to your description or images.

And as we are always in search of the people who want to play, we mark our presence on social networks, including youtube where we post new videos every day with our best performance in the games available on the site rs.

So do not forget to follow our social networks, because it is there that we make available all the news of the site, including the new games. Remembering that we have game releases every day. And join our YouTube and see how good we are and if by chance you get a better performance than ours, record a video and put it on youtube and comment on our video because we do not believe that there could be better players than us.

Now I'm staying here and leaving a list with some of our best games, but do not forget to explore the site because there is a lot of cool waiting for you! 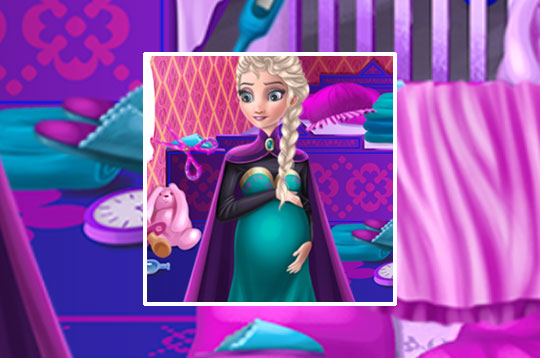 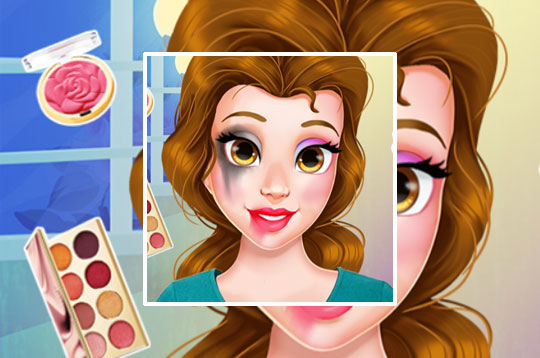 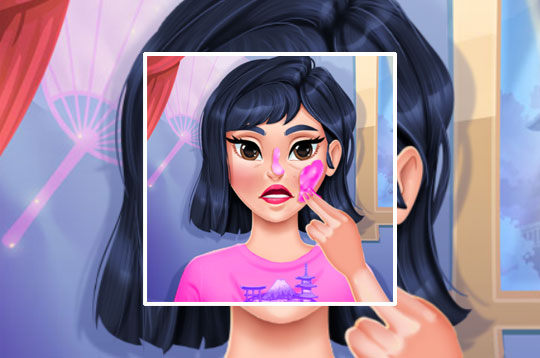 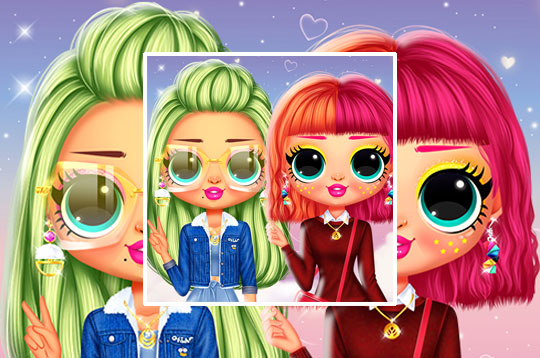 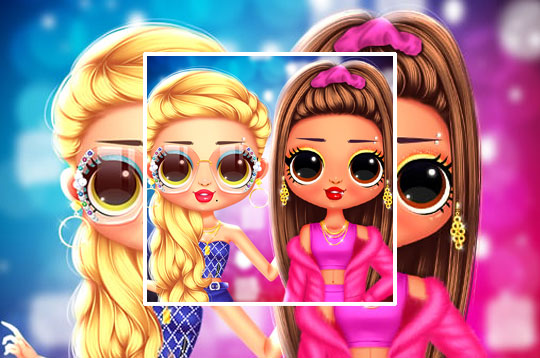 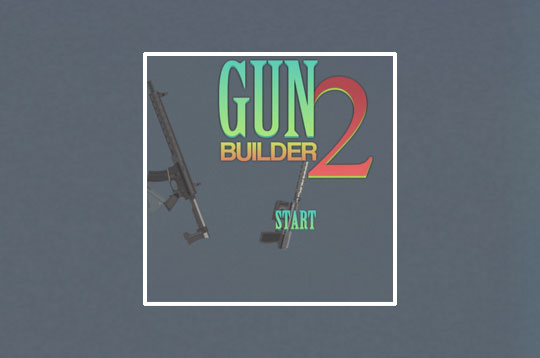 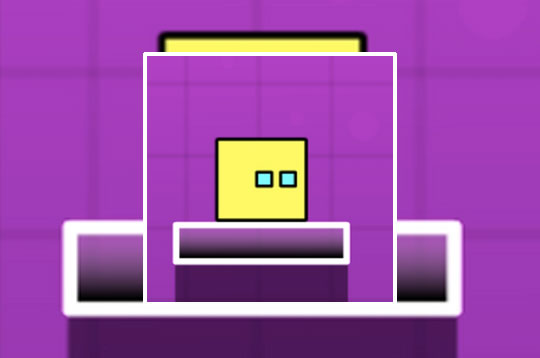 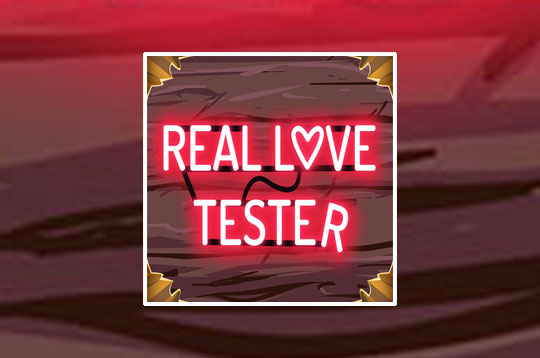 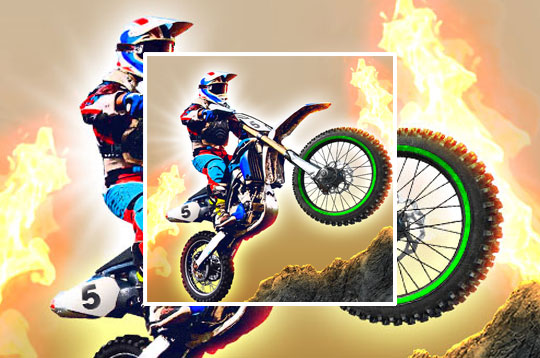 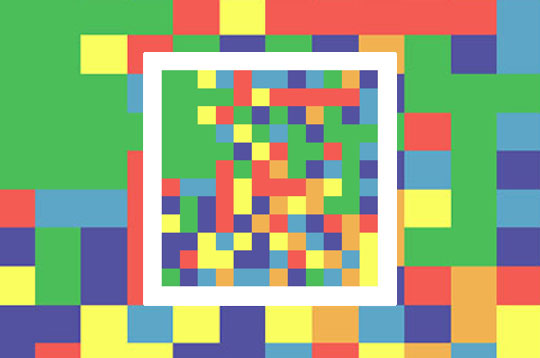 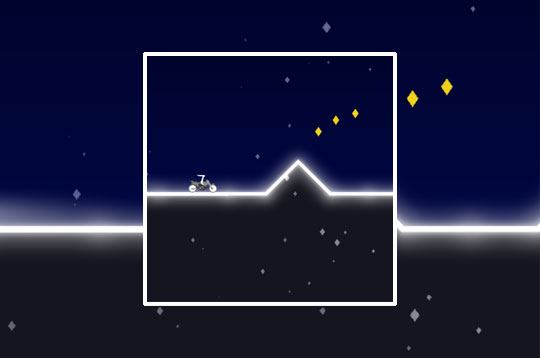 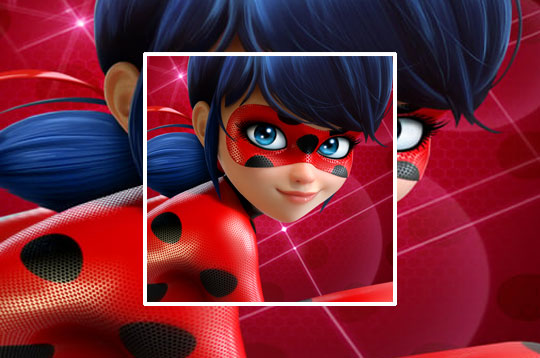