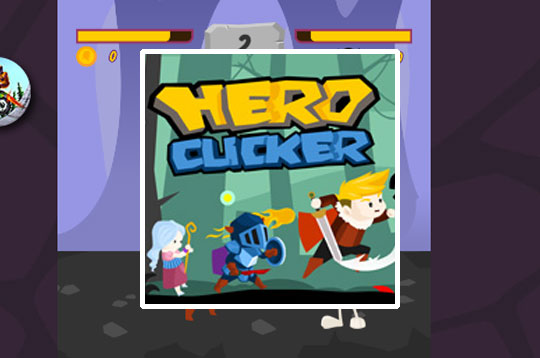 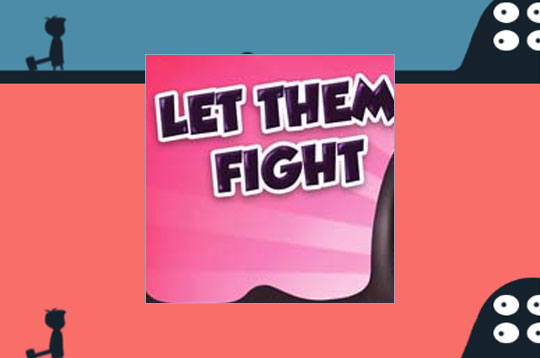 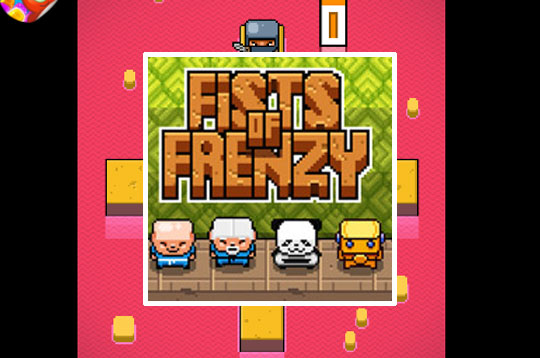 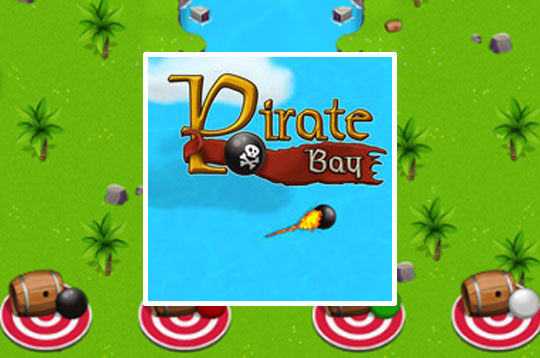 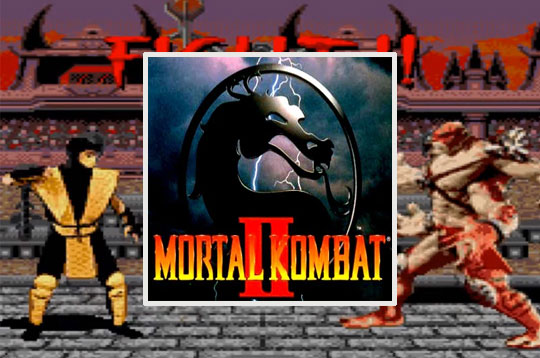 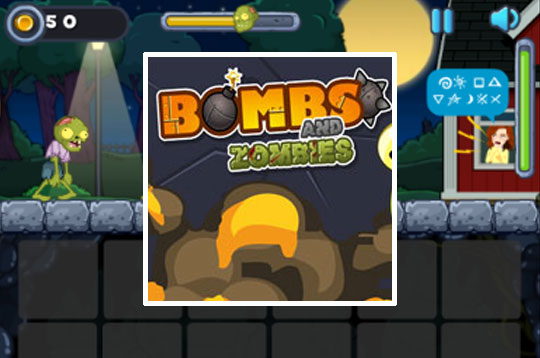 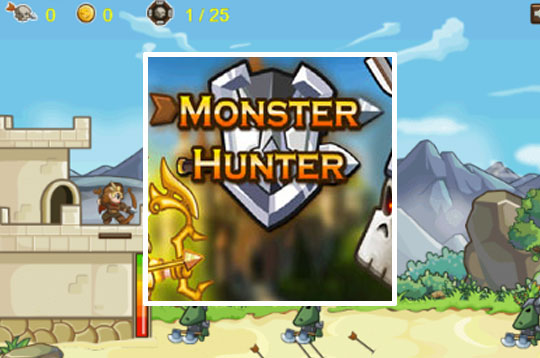 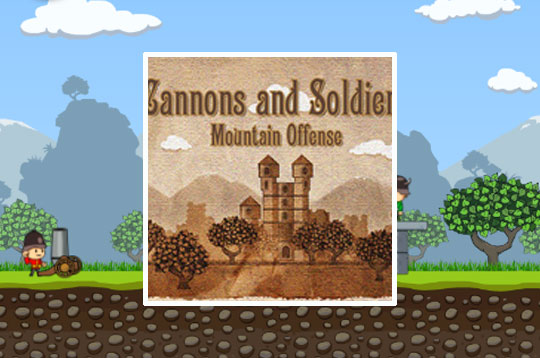 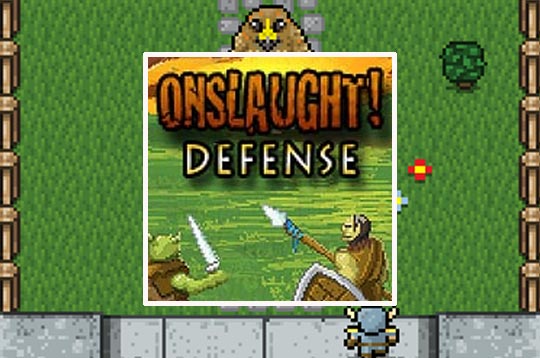 Play now the second version of the classic Mortal Kombat and fight terrible fighters from the series! After Shang Tsung swore allegiance to Shao Kahn after his loss to Liu Kang, he was spared his life.

Now he told the emperor that the tournament should take place in Outworld, with Kahn having the advantage of fighting in his kingdom and preventing rules imposed by the Elder gods.

Anyway, Shao Kahn accepted the offer and returned the youth to Tsung, starting Mortal Kombat 2. Then get ready for the revenge tournament by eliminating all enemies in exciting battles! 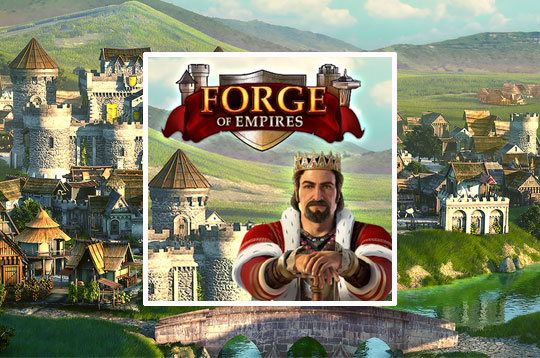 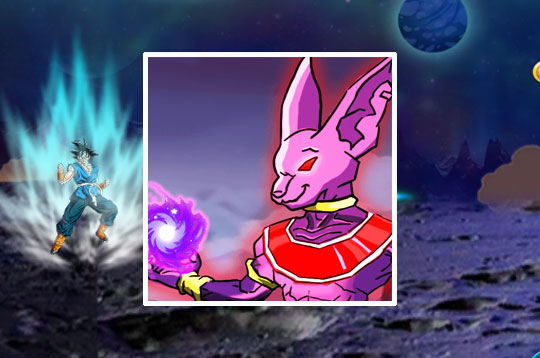 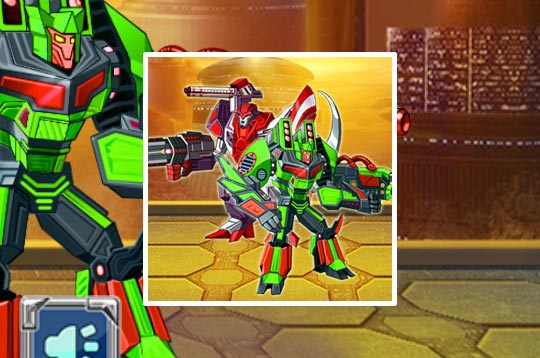 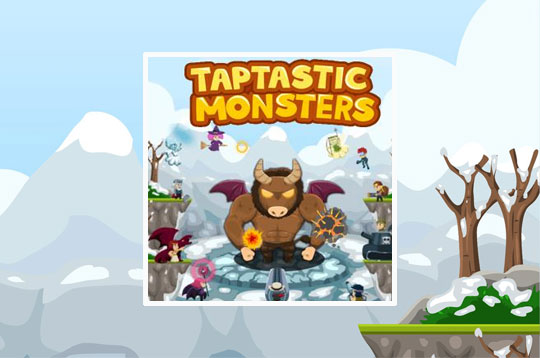 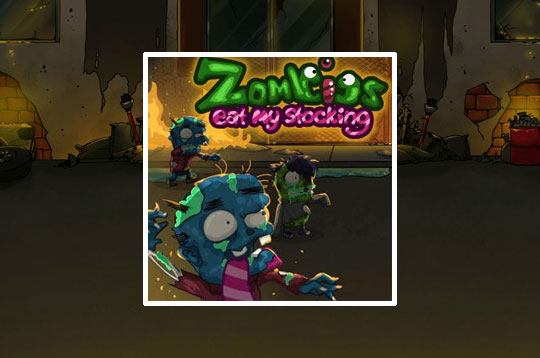 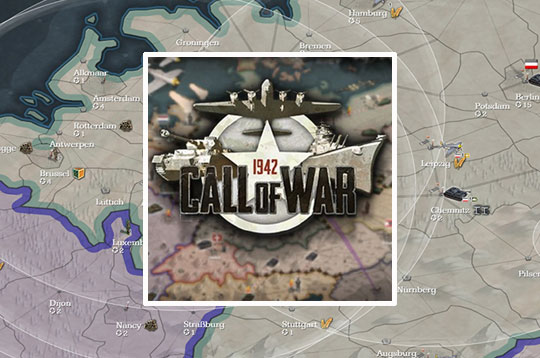 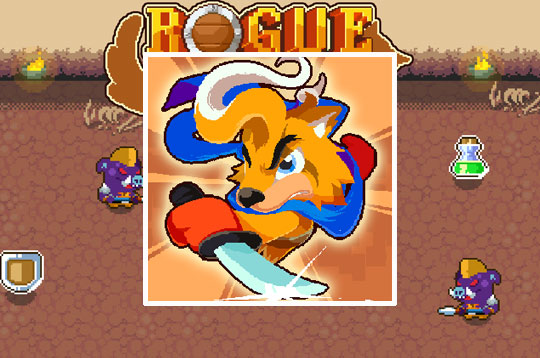 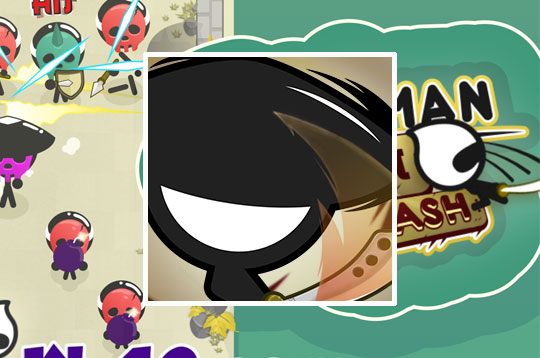 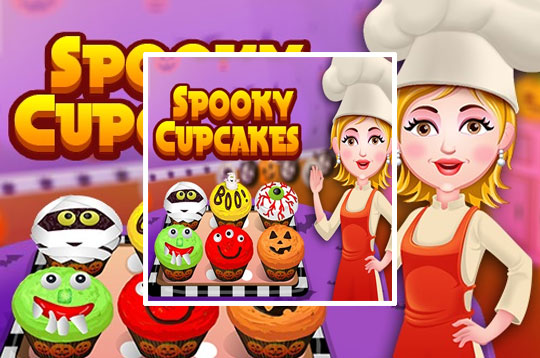 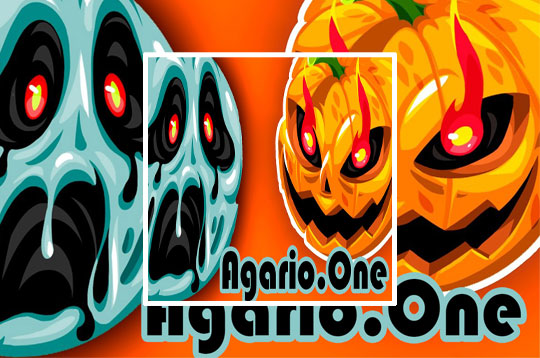 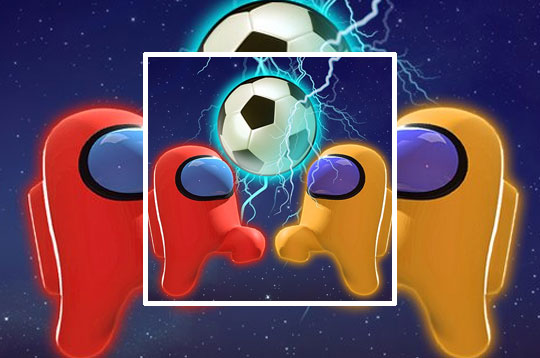 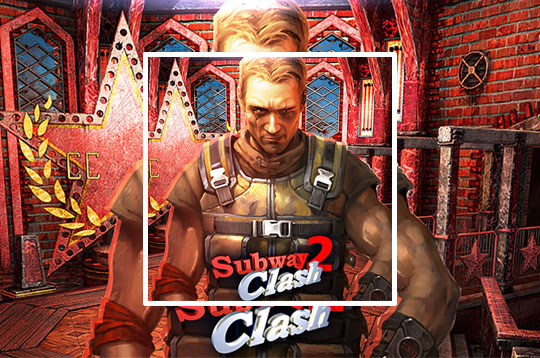 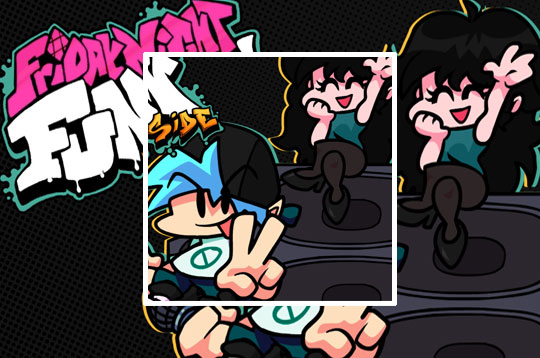 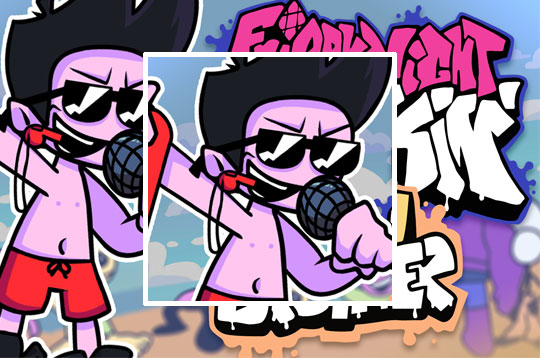 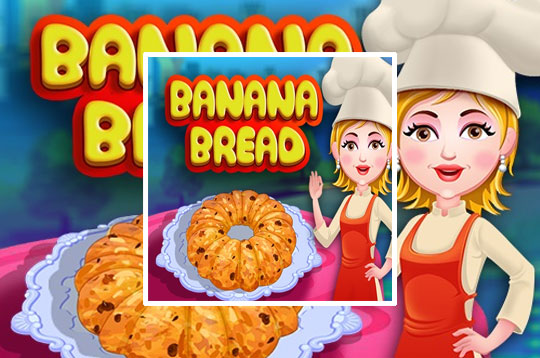 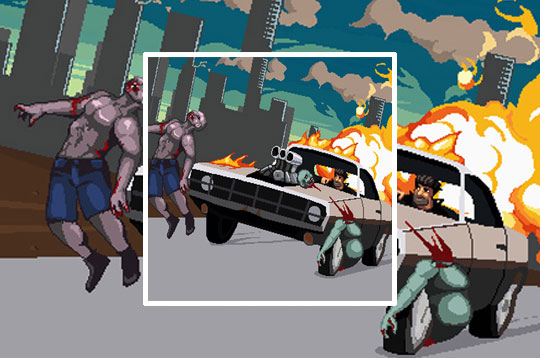